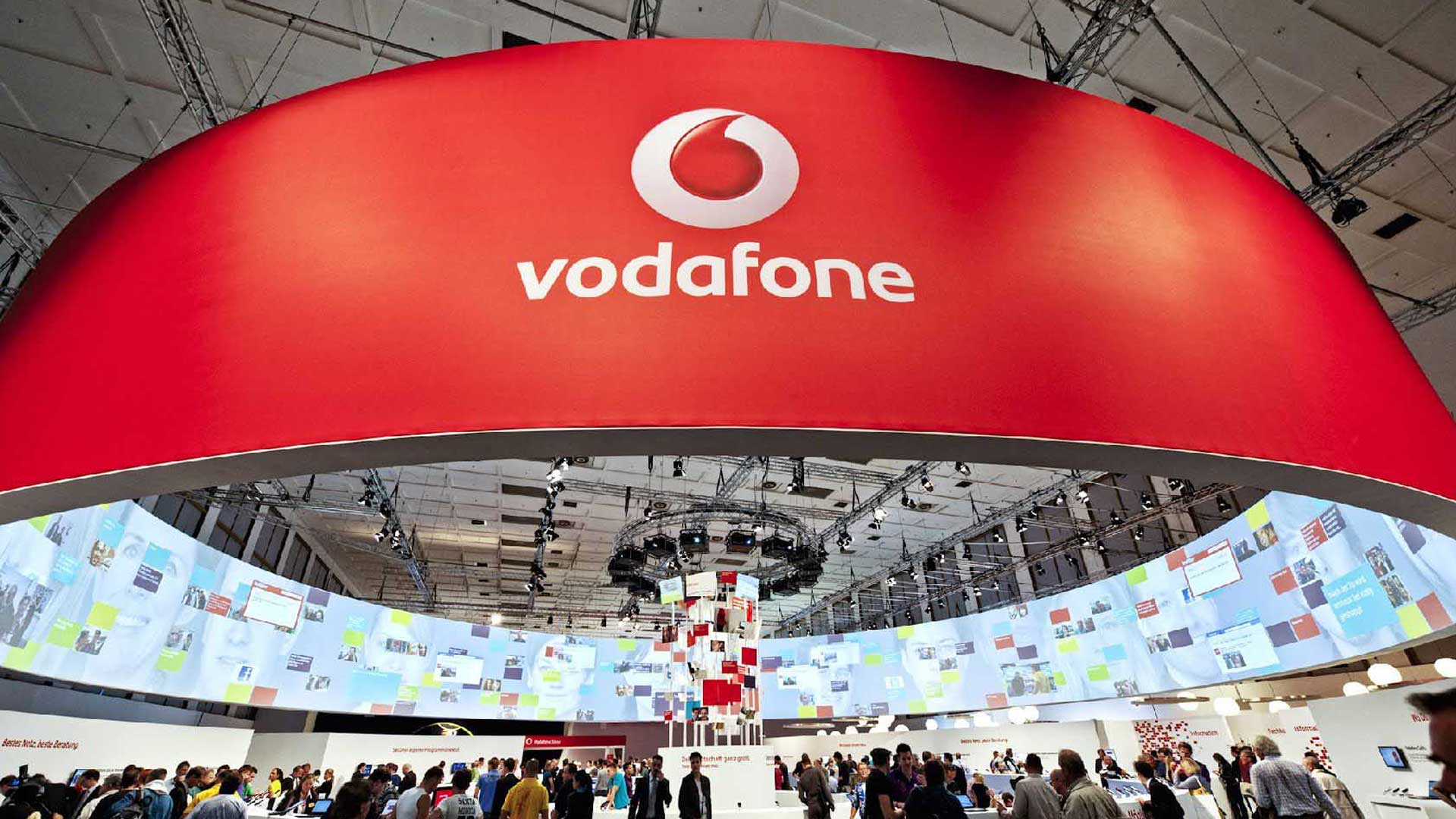 European phone carrier Vodafone says that they are ready to challenge the iPod. While Apple is dominating US markets with the iPod and iTunes Music Store (iTMS), its European initiatives are different. The European version of the iTMS is vastly under-developed compared to its US counterpart. Less music. Fewer features. So Vodafone is focusing on a better music store experience for their mobile phone users. Company executives think that is a Vodafone music app is done right, then content sales will escalate and they can beat Apple at their own game.

When French multi-entrepreneur Gilles Babinet looks at a cell phone, he sees a music store, an iPod and even a nascent platform for a tiny-screened MTV.

With increased broadband and 3G communication services, phones are able to deliver a more robust array of features for users. Using your phone for only talking and storing contacts will soon become a thing of the past. But can Vodafone beat Apple at their own game and dethrone the iPod? Probably not, at least in the US market.