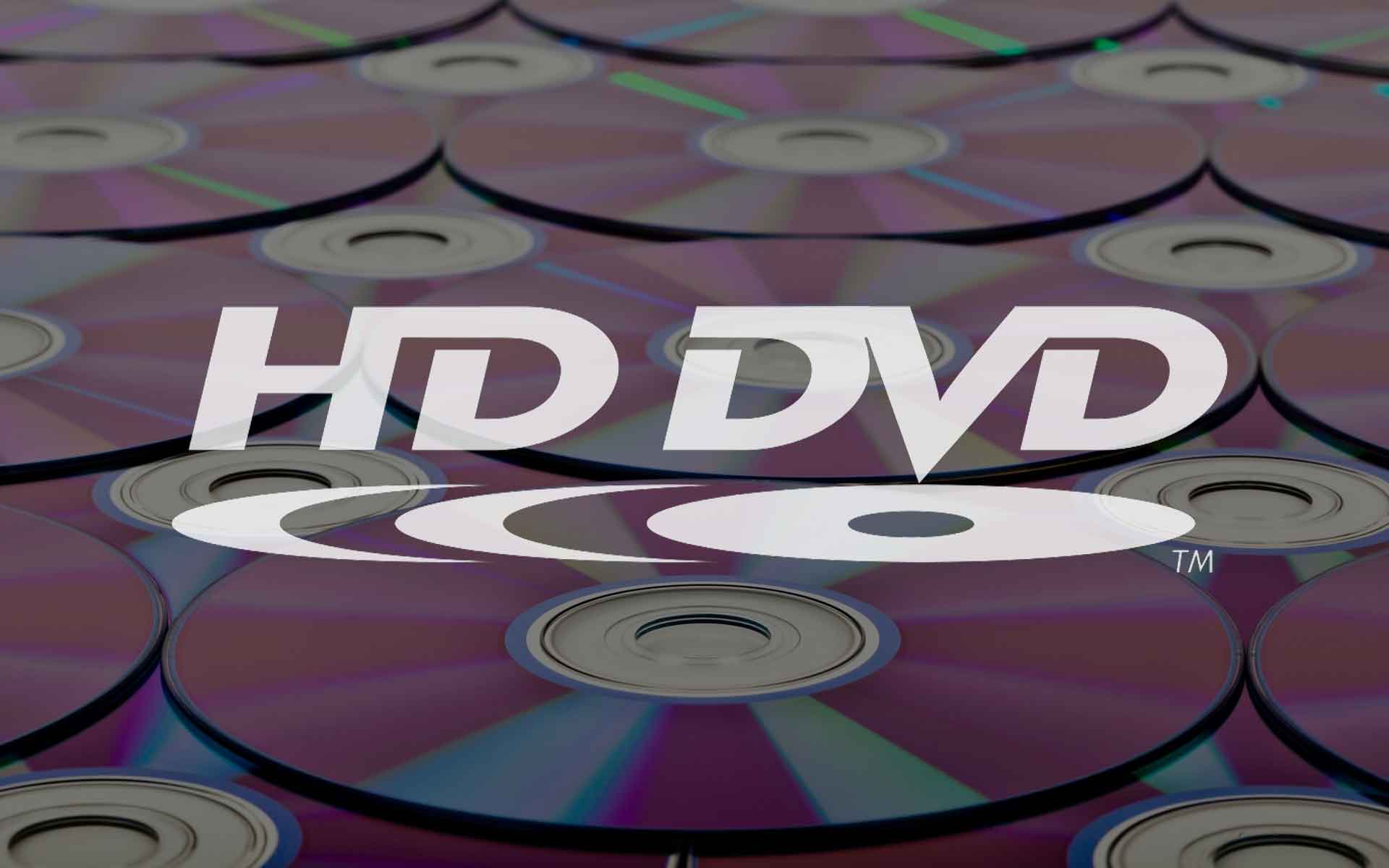 UPDATE: Paramount spokeswoman Brenda Ciccone made this statement in response to reports that Paramount is abandoning the HD-DVD format: “Paramount’s current plan is to continue to support the HD-DVD format.” The statement didn’t specify if Paramount would also produce Blu-ray DVDs in addition to HD-DVDs. It will be interesting to see how this story pans out.

According to the Financial Times, Paramount Pictures is going to drop their support for Toshiba’s HD-DVD after Warner Brothers pulled out of the HD-DVD camp last Sunday night. Not a great way for Toshiba to start CES 2008. This will most likely put the final nail in the coffin of the HD-DVD format and end the biggest home entertainment format war since Betamax vs. VHS.

I’m at CES and just gave the bad news to the guys in the Toshiba booth at CES. They weren’t happy. Their HD-DVD focused booth looks a little silly now.

Why the sudden switch? Why did Paramount Pictures go over to Sony‘s Blu-ray so quickly? Insiders are saying that a clause in Paramount’s contract allowed the company to drop HD-DVD in the event that Warner Bros decided to back Blu-ray.