Researchers in Germany are trying to understand the connection between weather conditions and human emotion. 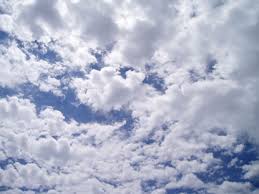 Stress is part of day-to-day life and we can attribute it to lots of things, including the weather. If you feel irritable or stressed for missing your daily walk on a rainy afternoon when it’s just supposed to be cool, you are probably very right in blaming the weather. However, a new study suggests that as a rule of thumb the weather really might give us more to grumble about than to be happy about.

A research team at Humboldt University in Berlin, Germany claim in a study published in the October issue of the Emotions journal that temperature, wind, and sunlight all have an effect on negative moods, with sunlight seemingly playing a significant role on how tired people said they were.

On the other hand, temperature, wind, sunlight, precipitation, air pressure, and how long the days were had no significant effect on positive moods, contrary to conventional wisdom.

During the study, led by Professor Jaap Denissen, 1,233 participants–most of them women age 13 to 68–were given a daily online diary and asked to respond to a questionnaire that measured tiredness as well as positive and negative mood.

The researchers examined how much the participants socialized and slept. They also got feedback on those conditions which might affect mood, after collecting daily weather data and matching it to the participants’ ZIP codes.

Wind was found to have more of a negative effect on mood in spring and summer than in fall and winter. Sunlight had a mitigating effect on whether people reported they were tired on days when it rained.

The responses were varied, but the researchers think a mood-weather link may still exist for individuals. In further studies, researchers may update the survey questions to learn how long participants spent outdoors, which may be crucial information, they said. 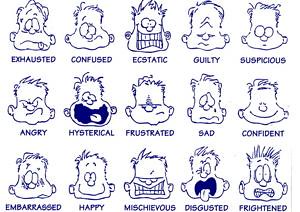