The Nintendo Wii is a great console. It’s family friendly, fun and allows you to customize your characters, called Miis, used in many of the games. The “Mii” is a brilliant concept. Instead of being some generic character in a game, you can be yourself. You can also make a celebrity look-alike Mii. So the next time you are playing Baseball on Wii Sports, you might end up with a celebrity Mii on your team like Oprah, Tom Cruise or Dwight from the NBC TV show The Office.

This tutorial will guide you through making a Mii and sharing it on the Internet as well as give you plenty of celebrity Mii ideas.

Tutorial: How to Make and Share Celebrity Mii’s for the Nintendo Wii 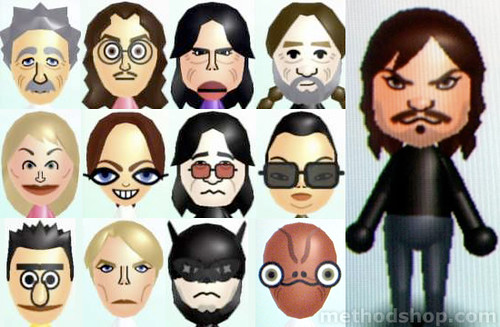