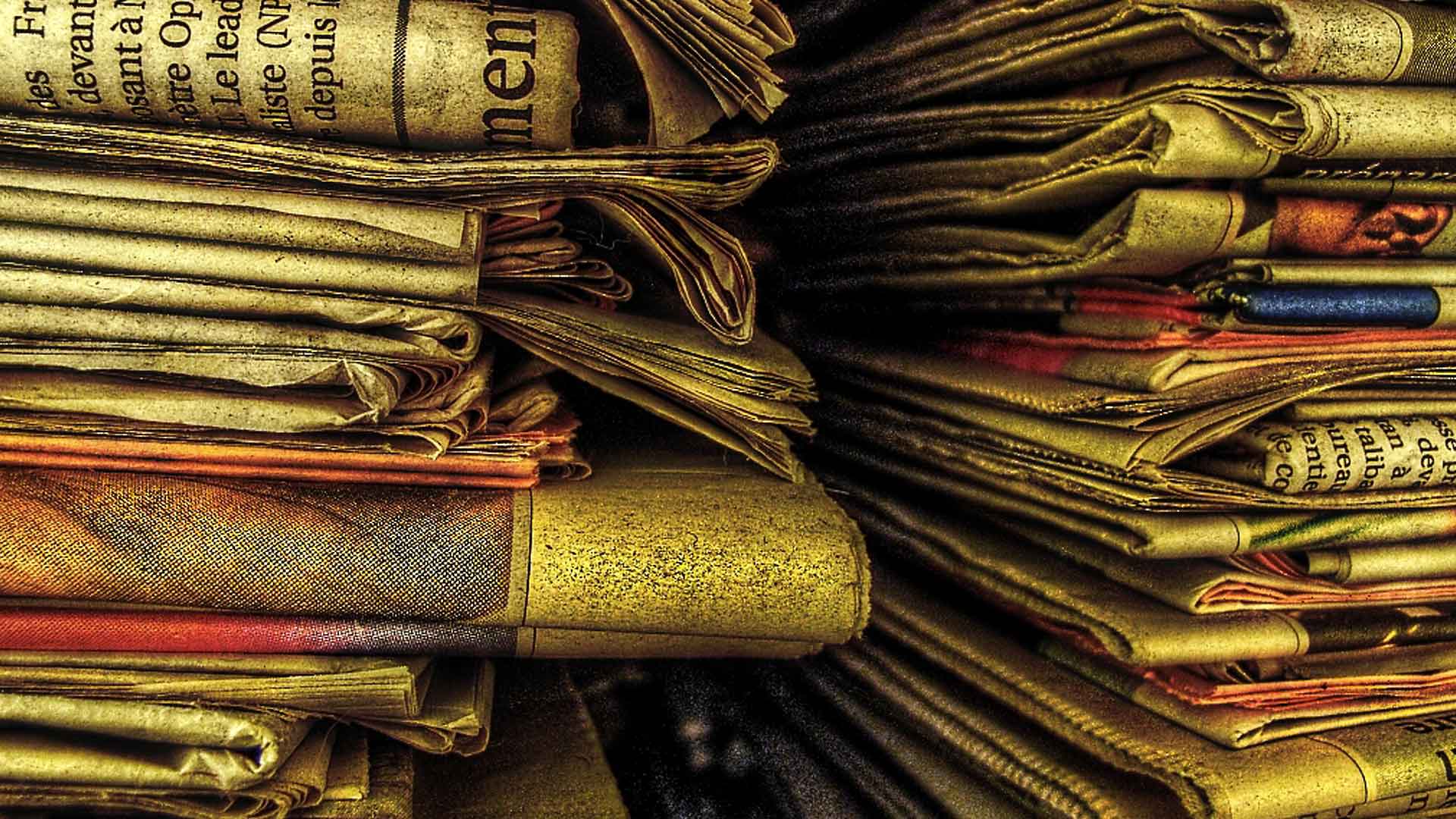 The New York Times hates technology. Kidding. But The New York Times has been publishing article after article encouraging a little break from our gadget addictions. Quite frankly, I get it. I salivate when new Apple products are released (and released) and get goosebumps when I imagine where movie viewing will go post-Avatar, but I do miss face-time, quiet and glances at the real, not pixilated, world. First, columnists suggested ways to detox from tech addictions,  then in a new series called This is Your Brain on Computers, they warned of the risks of not being fully plugged in … all the time. Mixed messages in an information age.

Today’s technology and Internet addiction indicates the ways young kids might be suffering from parents’ dependence on machines. Whether they’re neglecting their toddlers by texting while driving or checking emails as their kid wanders off in a crowded mall, moms and dads need to spend more time holding their tots’ hands rather than zoning out on their handhelds.

Bottom line: Do not abandon your smart phones and Wikipedia-ing; just look up from time to time.

Now back to your regular gaga-for-gadget programming.