With 114,000 email addresses leaked, the FBI is now investigating how email hackers got access to iPod user data.

Whoopsie. As otherworldly and totally amazing as the iPad is, seems programmers made one itsy-bitsy boo-boo: leaving a loophole that leaked, oh, 114,000 users’ email addresses. Yikes.

Now the FBI is getting involved, investigating the hackers (from a hacker group called Goatse Security) who figured out how to draw up the list of personal contact info for iPad enthusiasts including Rahm Emanuel, Diane Sawyer, and Michael Bloomberg. Experts say that since the masterminds developed an automated script rather than targeting unauthorized access, they may be off the hook. Don’t go changing your email address just yet — Gawker got the list, but it doesn’t appear to have been released anyplace else at this point.

Hey, no one’s perfect. Not even Apple. 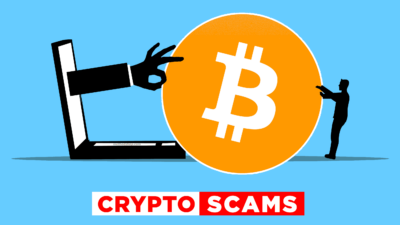 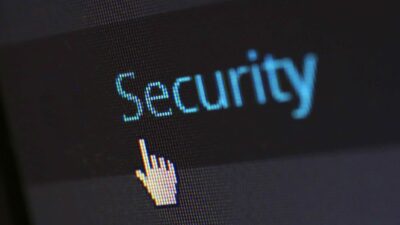 Why DDoS Attacks Are On The Rise Around The World 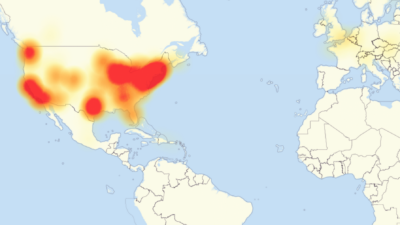