In case you missed it (say it ain't so!), the third annual Shorty Awards went down last night, honoring Twitter's top tweeters in 16,000 or so categories. Don't worry: We kept our highlight list under ten. 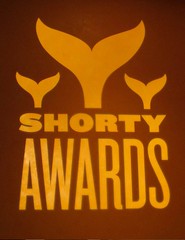 In case you missed it (say it ain’t so!), the third annual Shorty Awards went down Monday night in NYC. That’s “Shorty” as in the keepin’ it short, as in 140-characters-or-less kind of short or the “Oscars of Twitter.” Everyone from members of the social media elite like Dennis Crowley, Foursquare CEO, and Sabrina Caluori from HBO to Hollywood A-Listers like Kiefer Sutherland (pictured above) were in the house this year. Some winners (like “Music” champs The Jonas Brothers) were predictable… others (say, for example, “Celebrity” winner Kim Jae Joong, who whooped Justin Bieber‘s butt in this particular popularity contest) were not.

In what must be the most genius awards ceremony policy ever, Shorty acceptance speeches are limited to 140 characters (go figure!), so host (and Daily Show funnyman) Aasif Mandvi didn’t have to make lame jokes about how long the broadcast was running. Now if we can just get the Academy Awards to take a page from Shorty’s playbook … (Though, of course, we know how to keep Oscars short and sweet here at MethodShop.)

With 5 special awards, 31 official categories and a whopping 16,810 community-created categories, it’s safe to say that all corners of the Twittersphere were covered. We’ll save you from  scanning the full list of 16,846 winners; here are some of the most popular vote-getting stars: 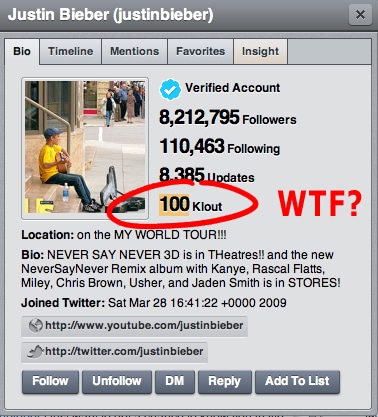