You are here: Home / Crime / The 11 Best Tony Montana Quotes From The Movie Scarface

The 11 Best Tony Montana Quotes From The Movie Scarface

Do you consider yourself a serious movie fan? If so, then the 1983 movie Scarface starring Al Pacino and Michelle Pfeiffer probably ranks somewhere on your list of the greatest films ever made. And if you’ve never seen it, then you should definitely add it to your must-see queue of legendary films. This article takes a look at the most memorable Scarface quotes from the screenplay written by Oliver Stone and directed by Brian De Palma.

WARNING: This article lists several Tony Montana quotes from Scarface that contain foul language. If you are easily offended by profanity, then please read this article instead.

Keep reading to discover some of the best Scarface quotes from Al Pacino’s character Tony Montana, and you’ll quickly realize why this film is considered such a classic.

Who Really Gives The Order?

This Scarface quote really shows how the world has changed since it was released in 1983. Especially when you consider how much the feminist movement has shaped modern society. And yet this movie is all about male testosterone as well as the intoxicating power of money and violence.

Why Don’t You Get A Job Pussycat

This exchange takes place when Tony sees that his wife is bored, unhappy, and just becoming a junkie.

This quote reveals a lot about the driving motivation behind the character of Tony Montana. Why did he do the things he did? Why was he willing to go to extremes to get the things he wanted? Because he figured out the way the world works and aligned his personal priorities accordingly.

Tony prefers to do business according to the law of the street. But when pushed into a corner, he can both attack and defend himself with lawyers too.

Don’t Let Anything Stop You

Tony Montana was no poet, but he understood the importance of knowing who you are and where you’re wanting to go. He doesn’t need tips on how to stay focused. He knows what he wants and no one is going to stop him from getting it.

Don’t Mess With The Wrong Person

This Tony Montana quote is a great reminder that a little confidence is great, but too much confidence can get you killed.

This is one of the best Tony Montana quotes about life. Montana knows that besides fear, his “word” is one of his most valuable currencies on the street. He prides himself on being a man of his word and not letting anyone break his balls. He also values life. He’s alive

At this point in the movie, Tony had amassed so much power and wealth, that he was blinded by it.

Say Goodnight To The Bad Guy

This is one of my favorite Tony Montana quotes. At this point in the film, Montana understands his place in society and calls out the snobby people in the restaurant who are looking down on him.

Say Hello To My Little Friend

This quote is, without a doubt, not only one of the most famous Scarface quotes but one of the most iconic lines in movie history. It’s a simple line, but in Pacino’s hands, it became a little piece of poetry.

More Scarface Quotes From The Rest Of The Cast

What’s Your Definition Of A Good Day?

It’s hard to argue with pure logic. This line delivered by the actor Harris Yulin. Even though he’s a dirty cop, he drops this major truth bomb on Tony Montana. He’s essentially saying to appreciate your life, no matter what it looks like. Because once it’s over, it’s over. So smile and have a great day!

When it comes to keeping power, it’s crucial to stay in control of your own impulses. Tony Montana’s wife, Elvira Hancock, uttered this insight to Tony while he was making a deal with a dirty cop. Too bad Tony ignored the advice because it ultimately led to his downfall.

Movies like The Godfather, Serpico, and Scarface made Al Pacino one of Hollywood’s biggest movie stars at the beginning of his career. It goes without saying that it takes a great script to make a great movie. And thanks to Oliver Stone’s legendary screenplay, people will be saying these classic Al Pacino Scarface quotes for decades to come. 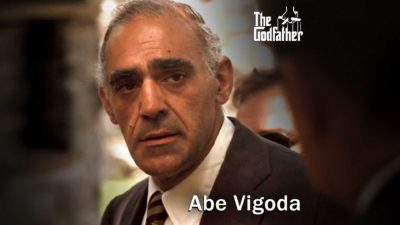 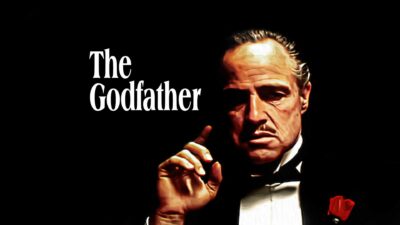 The 25 Most Memorable Quotes From The Godfather 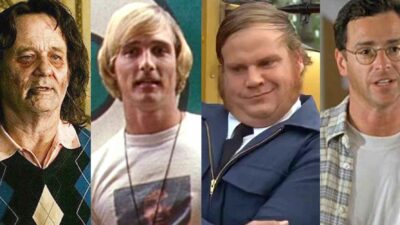 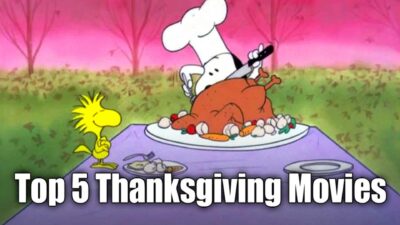 The 5 Best Thanksgiving Movies To Watch With The Whole Family

How A Credit Card Scam Works: Unraveling The 5 Stages Of This Confidence Trick
Next Post: Sleepless Elite Test: Are You A Short Sleeper Or Just Sleep-Deprived?