Home Technology Apps The Golden Age Of Streaming: So Many Shows, So Little Time 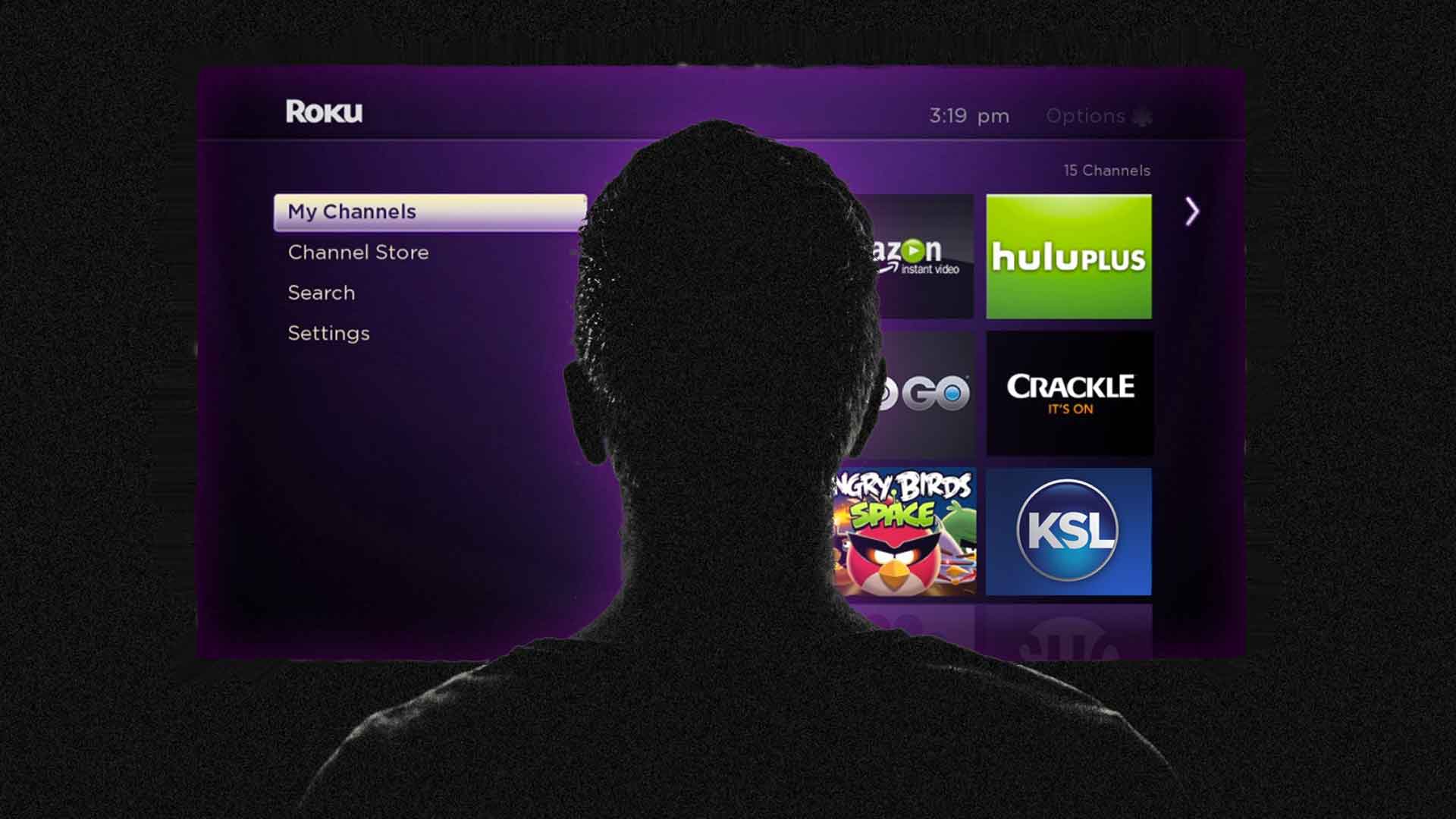 This year Breaking Bad became only the second television series (after The Sopranos) to be inducted into the Cable Hall of Fame. I haven’t watched it.

In 2016, Game of Thrones became the most Emmy celebrated prime time show in television history. I haven’t watched it.And I like to think that I’m current. I stream shows from Mozart in the Jungle (I can’t believe I’m losing that) to The Marvelous Mrs. Maisel. And there are series I won’t give up like Grey’s Anatomy, This is Us and Genius. (How about that finale of The Americans?) Not to mention my sometime catch-up binges like The Wire. If you add my daily news habit, that’s a lot of watching, be it on iPad or TV set, I admit.

Before you judge me, though, as just another couch potato, let me add that I’m an avid theatergoer, movie fan, reader, and fitness lover. (Why do I feel like I’m writing a dating profile?) So, my point here is that my available time is inversely proportional to the deluge of new content. Or as Lin-Manuel Miranda might say it, “Why do I watch like I’m running out of time?”

Why do I watch like I’m running out of time? #StreamingTV #GoldenAgeOfStreaming

Gone are the carefree “flipping” days of channel surfing through “least objectionable programming.” Now when I want to watch something while on the elliptical or take an evening work break, I check to see what I need to catch up on so I can cross something off the list. If it all wasn’t such high quality, it would almost be like homework.

The Golden Age Of Streaming

To make matters even more complicated, the barriers to the good stuff in The Golden Age Of Streaming are rapidly falling. You don’t even need a cable subscription. You can “cut the cord,” but you do need an internet connection and an internet connected device, be it a TV, Roku, Google Chromecast, Apple TV, or something else.

Then you decide which apps and subscription(s) you want. Your choices include the big ones you pay for like Netflix, Hulu, Amazon Prime Video, HBO Now, Showtime, and CBS All Access (I may have to add this to my collection for The Good Wife and Star Trek: Discovery. Unless of course, I can binge both in the free week trial. Unlikely.) There are ESPN+ and RSL on KSL for sports lovers and Filmstruck for classic movies. Don’t forget about smaller free ones like Pluto TV which manages to include NBC News, MSNBC, CNBC, and CBSN.

You also have to decide whether you want to be able to get the over the air networks as well. Packages that include some combination of OTA channels are offered by several streamers – like Sling TV, DirecTV Now, Hulu TV, PlayStation Vue, and YouTube TV.

There’s a great interactive guide on Recode to figure out what you need depending on which channels you like.

You can also go back to the future with an antenna for the local channels. I like the way Tivo does it and half of Sling TV’s subscribers use antennas. Warren Schlichting, group president of Sling TV, even floated the idea recently of incorporating OTA channels into the service to keep prices down.

And you need to know if you’re going to want DVR functionality. Does your head hurt yet?

What App Is My Show On?

Once you’re all hooked up, you’ve got to find which app streams your favorites. You like Blue Bloods, you say? All seasons but the last are on Hulu. For season eight, you use the CBS app. Oh, but wait. If you’re not a subscriber, the free version of the CBS All Access app only provides five episodes. You used to watch Comedians in Cars Getting Coffee. On Crackle. Where did it go? Now it’s on Netflix. You’ve heard great things about The Handmaid’s Tale. Is that on HBO, Netflix, Amazon Video? Nope, Hulu.

No one’s really cracked “discovery” yet. Again, I like the way TiVo does it, but this has been an area ripe for disruption for years now. Even the suggestions provided based on past viewing need work.

I said the barriers were rapidly falling. I didn’t say you don’t still need a ladder. Now if we can just make the day last more than 24 hours.