This swimming pool looks a lot like a giant Sony PSP. The PSP may be a little on the larger size, but it's not visible by satellite... is it?

While browsing satellite images on Google Maps, Scavengeroogle made an interesting discovery. This large New York City community swimming pool in Astoria Park, looks a lot like a giant Sony PSP. Compared to most portable entertainment devices, the Sony PSP may be a little on the larger size. But at least it’s not visible by satellite… or is it? 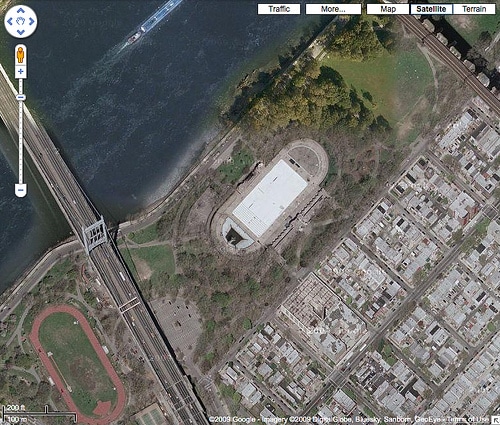 Want to investigate this location yourself on Google Maps? Just use this link to browse Astoria Park in Queens, NY. Have fun. 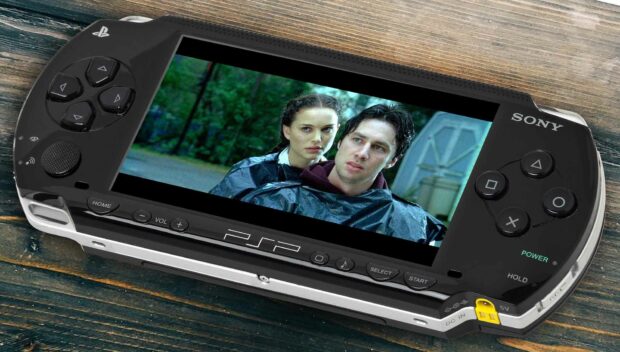