Choose Your Own Afro! 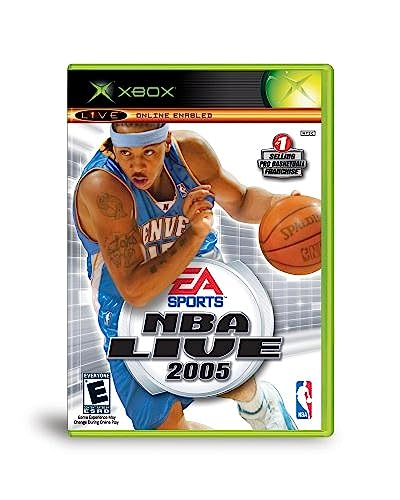 I’m not a huge b-ball fan but when someone offers me the opportunity to play as 70’s all-stars, complete w/ retro jerseys and hilarious afros, I’m sold. On the latest edition of NBA Live (EA Sports) you can even choose 80’s or 90’s all-stars such as Julius Irving, Magic Johnson or Larry Bird. The controls are easy to pick up and the gameplay is so smooth that you’ll be peggin’ Kobe vs. Shaq in no time. My only gripe is the lame MTV-drenched soundtrack. Put some old school hip-hop in there and you’ve got a gem. – David Brown

More Than A Music Player: How To Use The iPod In New And Creative Ways
Next Post:Jupiter Research Stupidly Claims That Consumers Are Not Interested In Mobile Video (2004)