What If Everyone On Earth Lived Together In One Giant Building?

Here's a terrifying thought. There are about 7.4 billion people on planet Earth right now. Now try to imagine if all of those people lived in one building.

Here’s a terrifying thought. There are about 7.4 billion people on planet Earth right now. Now try to imagine if all of those people lived in one building. That’s the premise of this YouTube video by RealLifeLore.

How large would the building have to be to hold all 7.4 billion? What would the living situation be like? Has it ever been tried before on a smaller scale? Let’s investigate.

So How Big Would This Mega Building Be?

Before we try to even imagine the size of this hypothetical mega building, let’s first look at some existing massive capacity structures.

The building with the largest indoor seating capacity on the planet is Rungrado Stadium in Pyongyang, North Korea. It can seat an astonishing 114,000 people. 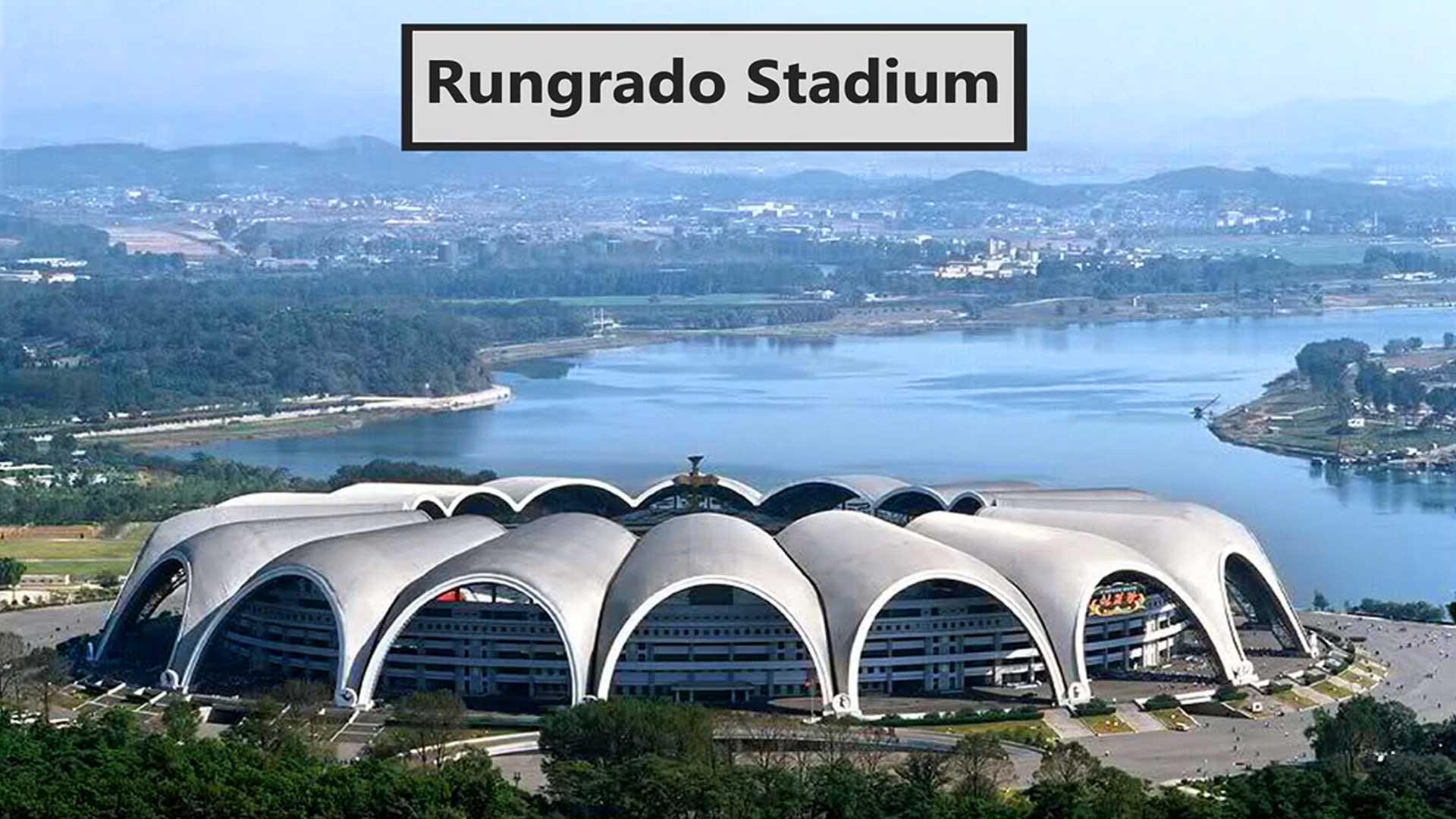 The biggest outdoor seating capacity venue is the Indianapolis Motor Speedway, which can seat 235,000 or about the entire population of Reno, Nevada. 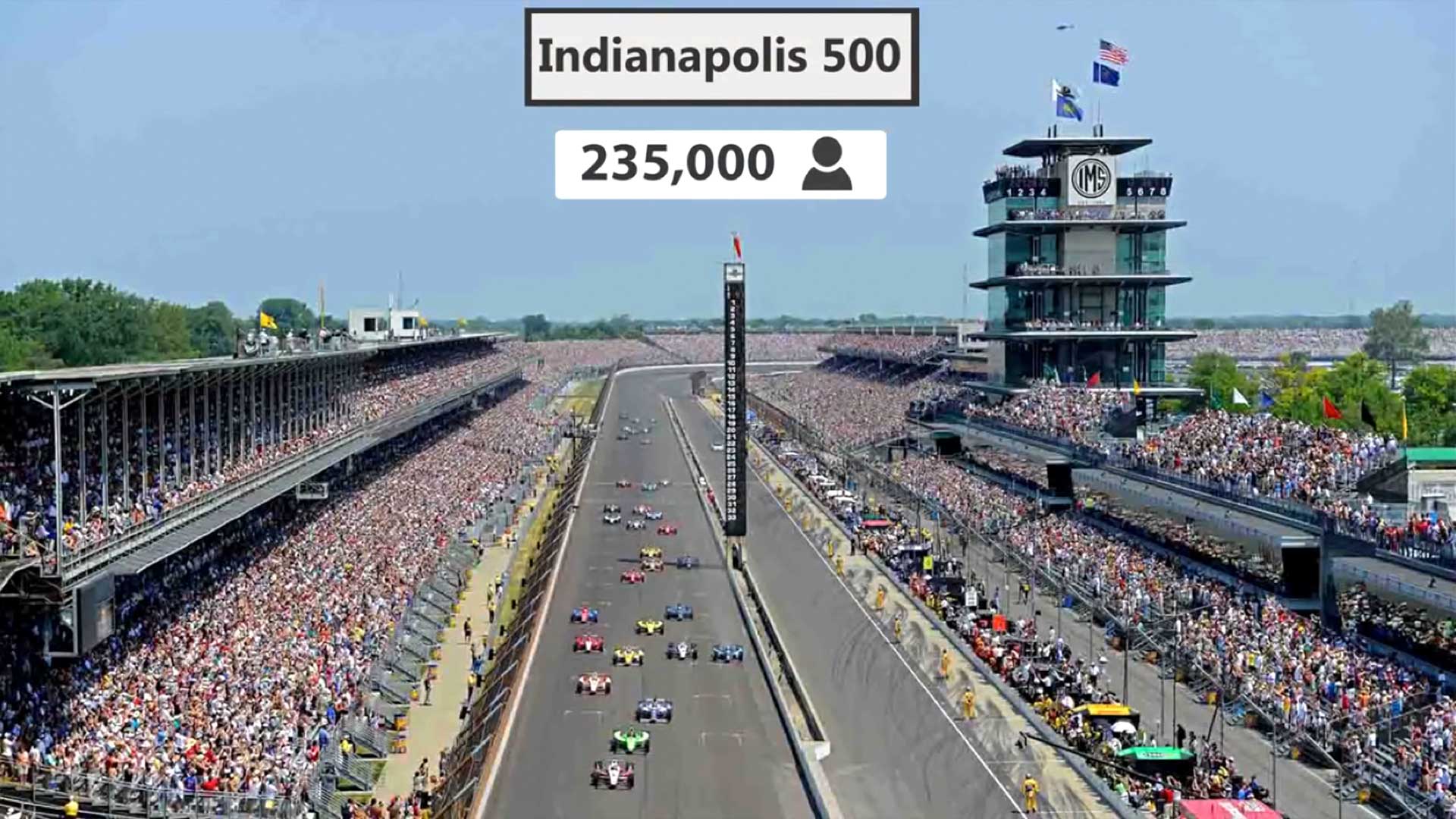 Is it even possible for an entire population live inside a single structure? It’s been down before. All 214 residents of Whittier, Alaska live inside this single building. 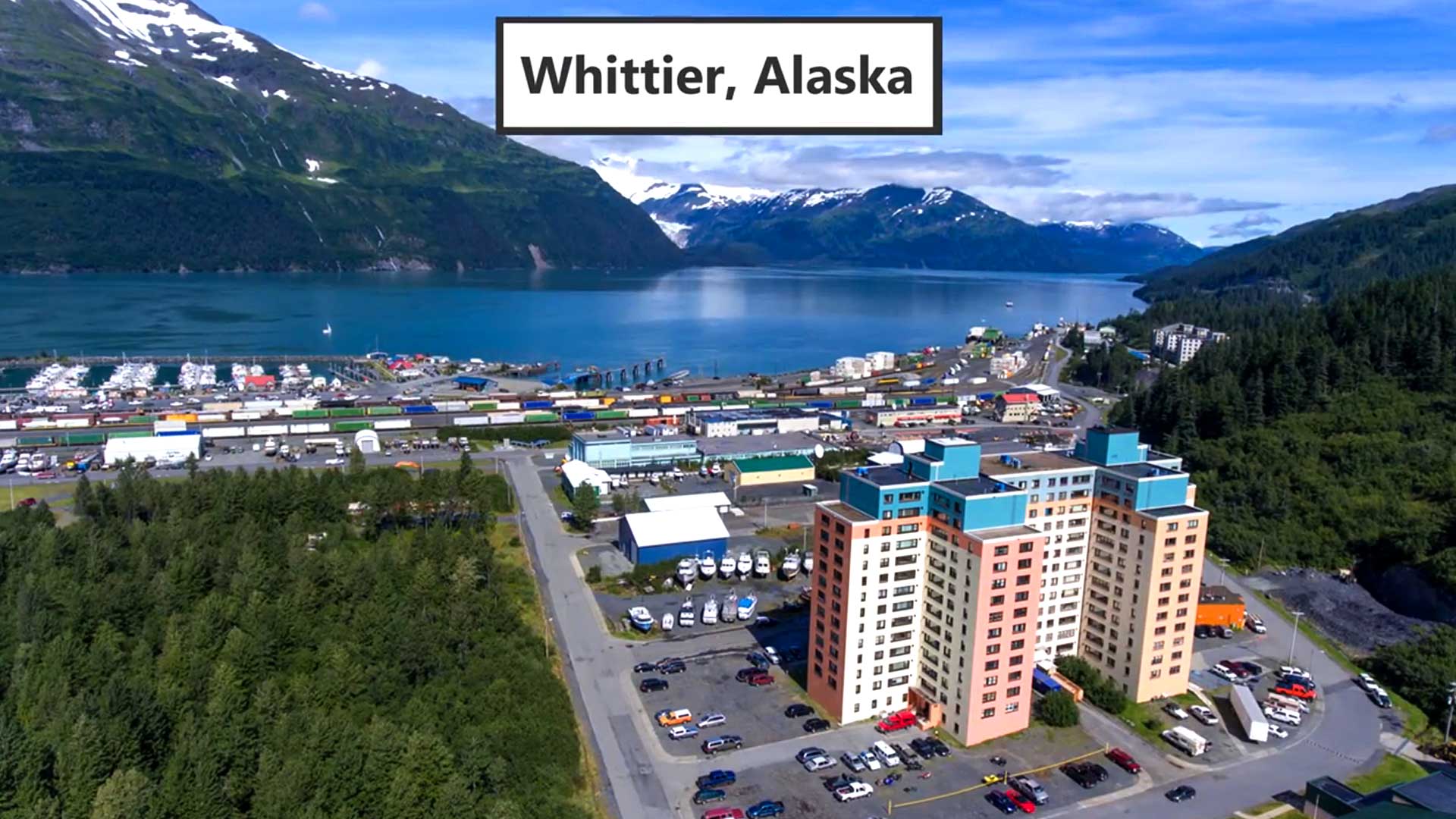 All city services and public amenities are located inside the building. This includes the Police department, post office, mayor’s office, general store, grocery store, hospital, laundromat, hotel, church, pool and even an indoor playground. The building is the city.

Everyone On Earth In One Giant Building

Here’s a 3D mockup of a Mega Cube that could hold 7 billion people. It’s over 4,000 ft tall. It’s taller than any of New York’s skyscrapers and fits comfortably on the island of Manhattan in New York City. 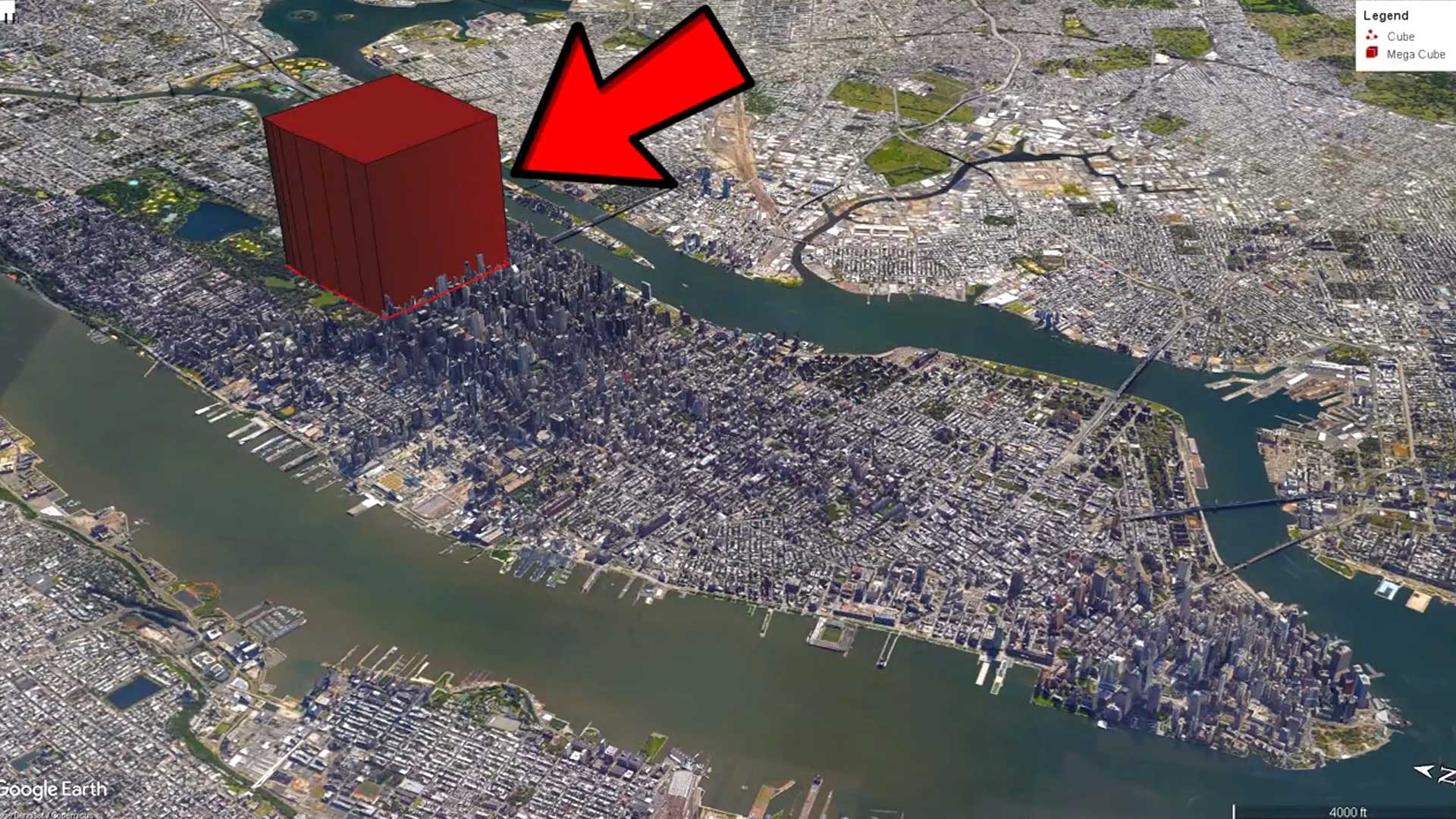 However it’s probably not as big as you might think. Yes 7 billion people can fit inside this Mega Cube, but there are no hallways, living rooms, kitchens or even bathrooms. It’s just a structure that can hold people inside. It’s basically a mausoleum. 7.4 billion people. One building. No toilets. Welcome to a landlord’s worst nightmare.