Cuil (pronounced “cool”) is a new Internet search engine created by ex-Googlers Tom Costello and Anna Patterson. Cuil is different from Google in one major way: privacy. The mission of Cuil is to not invade your search privacy (the way Google does). But can a fresh look and the promise of privacy be enough to make Cuil a success? 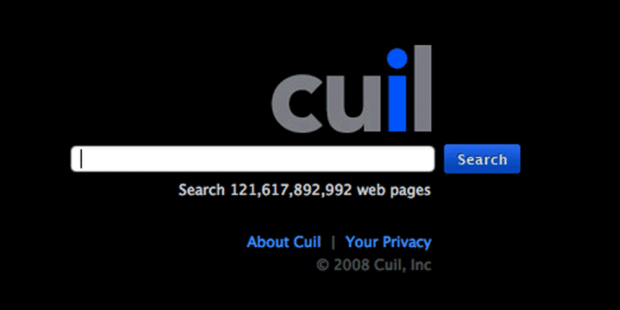 Is Cuil a “Google Killer”? No way. After running a search for “methodshop” I was surprised to see a lot of low traffic pages from our site in the results. Other searches for words like “ipod” and “iphone” also returned disappointing results. The Cuil interface presents results in 2 or 3 columns – a nice visual touch making it very easy to quickly scan a page of results. The layout may be pretty, but at the end of the day, Cuil lacks the sophisticated backend software that makes Google so damn good.

So what does Cuil mean anyway? Cuil is the Gaelic word for knowledge. There’s a famous Gaelic story about a salmon that ate nine hazelnuts that had fallen into the Fountain of Wisdom. As a result, the salmon gained all the knowledge in the world. Perhaps Tom Costello ate the salmon.

Massive traffic to the site earlier this week led to widespread “failure” messages, but try again today at cuil.com.