Fairytale of New York: How The Pogues and Kirsty MacColl Inadvertently Made An Endearing Classic Christmas Song

The song, "Fairytale of New York" by The Pogues tells the sad and unfortunate tale about a guy spending Christmas Eve in the drunk tank in a New York City jail.

The Christmas season is arguably the most iconic time of year, and with it comes the inevitable soundtrack of festive songs. Some of the most beloved of these songs are true classics, but few can match the popularity of The Pogues’ and Kirsty MacColl’s “Fairytale of New York”.

This 1987 hit has become a cornerstone of the Christmas music canon, but its origins were far from intentional. It’s actually a story of serendipity and luck that has produced one of the most beloved Christmas songs of all time.

The inspiration behind “Fairytale of New York” is a love story of two Irish immigrants living in New York City. The lyrics were co-written by Shane MacGowan, the lead singer of The Pogues, and Kirsty MacColl, a British singer-songwriter. The two were inspired by the stories of Irish immigrants in New York City in the 1980s, and how their struggles and loves were intertwined.

Fairytale of New York was also likely inspired by the success of the Pogues’ 1985 hit single “A Rainy Night in Soho.” The lyrics reflect the harsh realities of poverty, addiction, and heartbreak that many immigrants experienced during this time.

The Writing Process For “Fairytale of New York”

The writing process for “Fairytale of New York” was an interesting one. The song was co-written by Shane MacGowan and Jem Finer of The Pogues, along with Kirsty MacColl, who performed the female vocals. The three of them had a unique dynamic that allowed them to come up with a song that was unlike anything that had been done before.

Finer wrote the music, MacGowan wrote the lyrics, and MacColl contributed her own ideas about the characters and the story. They worked as a team to create a song that is now considered one of the greatest Christmas songs of all time.

Here are the Fairytale Of New York lyrics in case you want to get drunk and sing along. Hopefully not while inside a New York City jail.

It was Christmas Eve babe
In the drunk tank
An old man said to me, won’t see another one
And then he sang a song
The Rare Old Mountain Dew
I turned my face away
And dreamed about you

“Fairytale of New York” has had a lasting cultural impact on many generations, from those who experienced it first-hand in the 1980s, to those who discovered it via its numerous covers and tribute versions.

The song’s notoriety soared from the moment it was released in 1987. It was an instant hit in the UK, topping the charts and staying in the top 40 for more than a month. “Fairytale of New York” was also an instant classic in Ireland, where it was even bigger than in the UK and stayed in the top 40 for six months. In Australia, it was the most-played festive song of the year.

The song has been covered by many artists, including the likes of The Killers, Ed Sheeran, and U2.

It has also been featured in numerous films, television shows, and commercials, and has become a staple of Christmas playlists. The song’s success and longevity is a testament to the talent of The Pogues and Kirsty MacColl, and to the universal appeal of this timeless classic.

It has also become a mainstay of the traditional Irish Christmas, with many pubs in Ireland playing the song every night in December. It is considered a classic Christmas song in both Ireland and the UK, and it has been inducted into the Irish Music Hall of Fame.

NERD NOTE: The song, “Fairytale of New York” by The Pogues, is considered to be a Christmas classic in the UK. It is frequently cited as one of the best Christmas songs of all time in various television, radio and magazine related polls in both the UK and Ireland.

Did You Know Matt Dillon Has A Cameo In The Pogues Music Video For “Fairytale Of New York”?

First released in November 1987, the music video features an appearance by actor Matt Dillon in the early days of his career.

The song has become an anthemic part of many people’s Christmas celebrations, and its themes of love, loss and alcohol-fueled nostalgia have resonated with many people over the years.

It’s doubtful that either Kirsty MacColl or Shane McGowan knew it at the time, but their efforts to create “Fairytale of New York” resulted in a timeless classic that is sure to make its way into many Christmas playlists for years to come.

The songs’ unique blend of Celtic punk, heartfelt lyrics, and the undeniable chemistry between Kirsty MacColl and Shane McGowan makes it the perfect song for the holiday season. Even though the song is filled with pain and sadness, it still manages to be an endearing reminder of the joys and hardships of the festive season.

The song, “Fairytale Of New York” by The Pogues tells the sad and unfortunate tale about a guy spending #ChristmasEve in the drunk tank in a New York City jail… #FairytaleOfNewYork #ThePogues #KirstyMacColl #ChristmasMusic #ShaneMacGowan
Click To Tweet 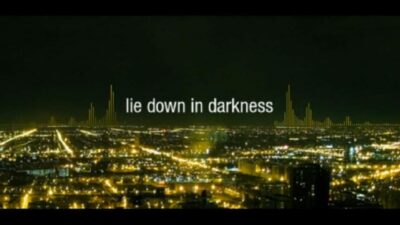 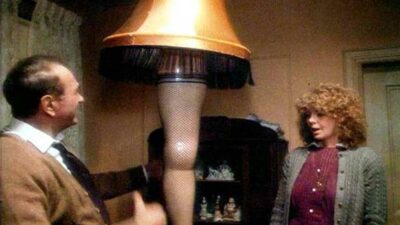 The Christmas Story Leg Lamp: Is Your Home Ready For This Ultimate Holiday Decoration? 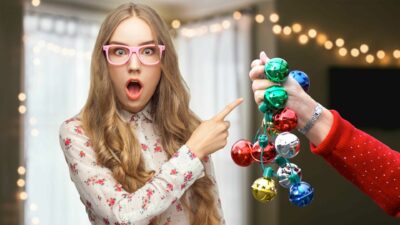 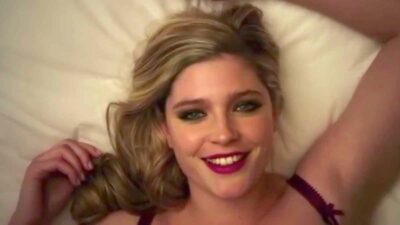 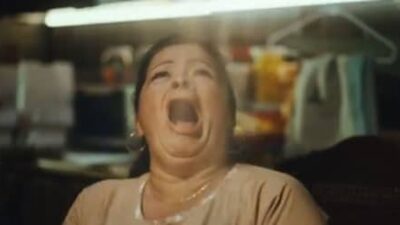 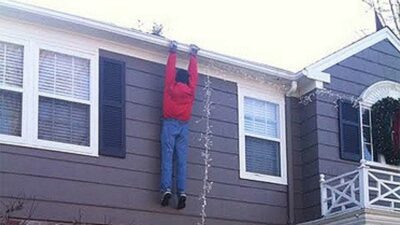 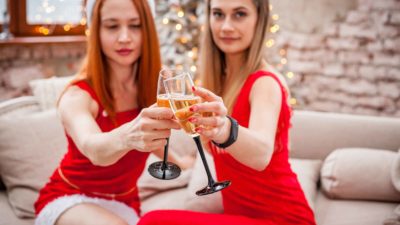 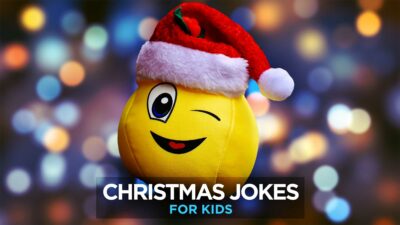 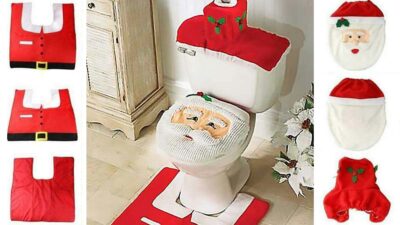 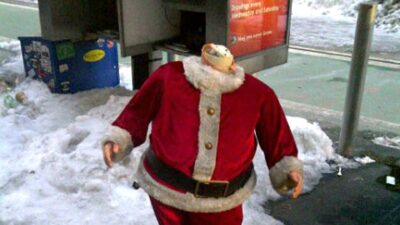 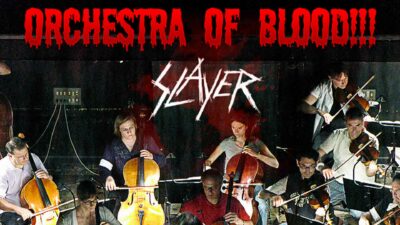