Ripping in Mono: A Creative Way to Save Hard Space

If you’re like me, you want to put as music music on your iPod as possible. I’ve ripped most of my CDs at 128 or 160 kbps. It sounds good and doesn’t take up too much memory per song like a FLAC or Lossless audio file. But have you ever thought about ripping your music in mono? I know it sounds crazy, but please let me explain.

I have a lot of older music in my collection from the 1920s-1960s. Even though stereophonic sound, or stereo, was invented in the 1930s, it wasn’t until the 1970s that stereo recordings really started to become popular. Even major recording artists, like The Beatles, recorded most of their albums in Mono. Not only that, most people think that bands like The Beatles sound better in Mono, because that’s how the misc was originally recorded. 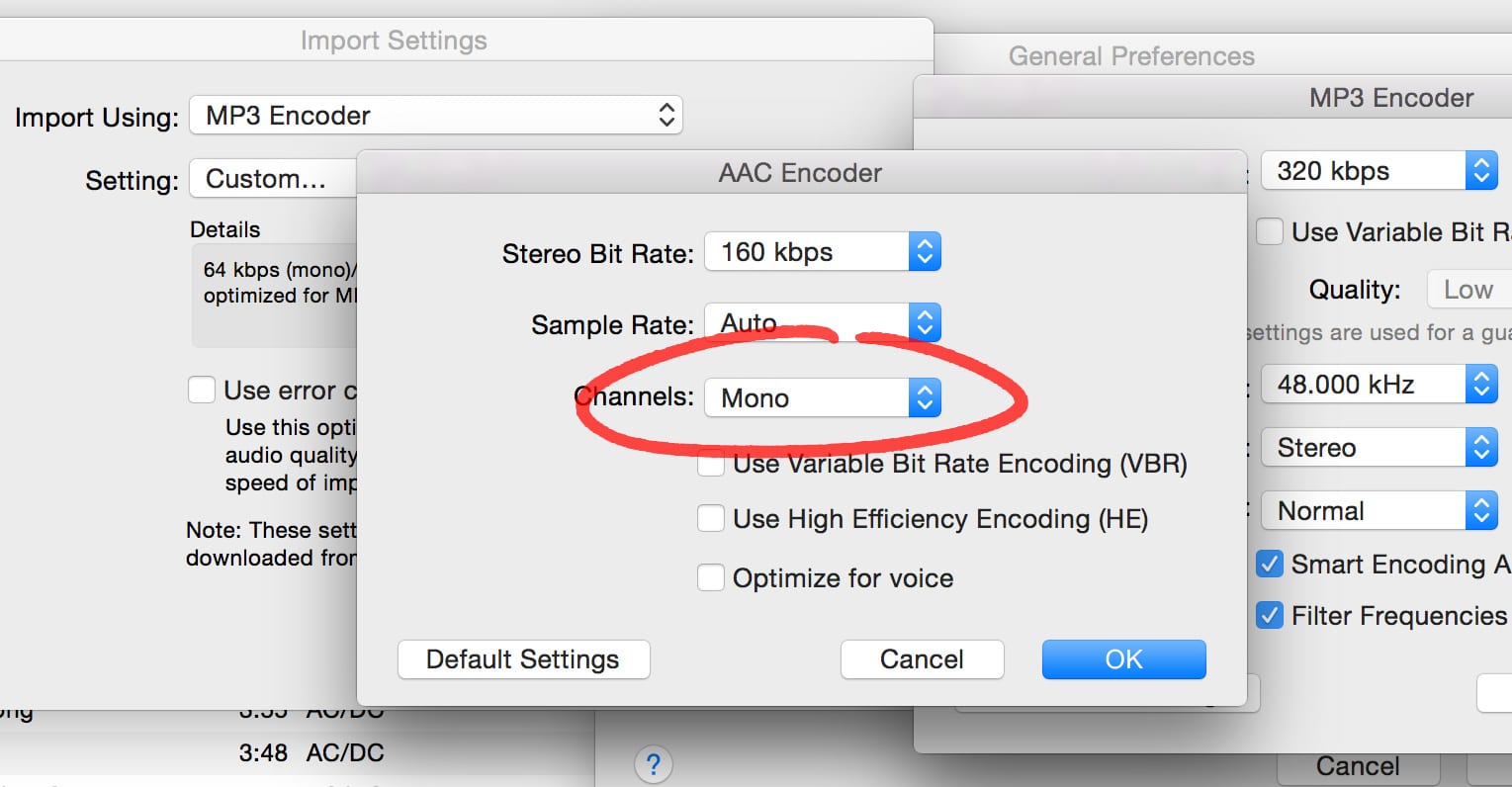 So the next time you are ripping some music in iTunes that was recorded before the 1970s, think about opening your settings and switching to Mono. Not only can you improve the quality of your listening experience by going one-channel, you can save a load of storage space per song. Why? When you rip a song in mono, you reduce its file size in 1/2. Something to think about…

Please tell us about your experiences ripping in Mono vs Stereo in the comments below.