Can an Asian-American ever hold the American Idol title? Paul Ethan Hahn says a resounding "yes" and Internet video might be his Ace in the Hole. 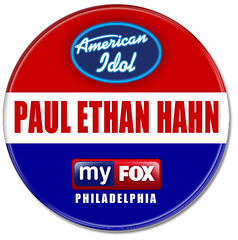 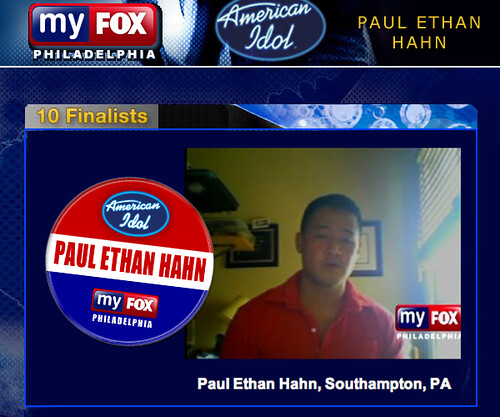