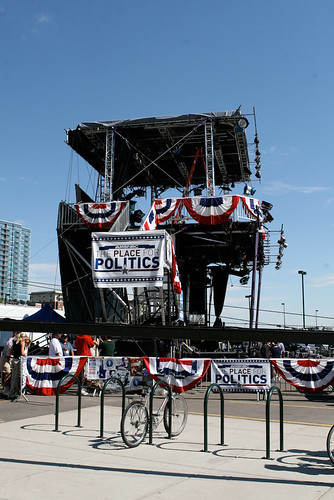 NBC topped ABC and CBS in convention coverage on Monday, the first night of the Democratic National Convention in Denver. All three networks were live from 10-11 p.m. when Michelle Obama delivered her speech.

NBC News’ coverage was watched by 4.71 million viewers posting a 1.6 rating in news’ target demographic of 25-54 year olds. The network got a nice lead-in from the premiere of America’s Toughest Jobs at 9 p.m., which pulled in 7.3 million viewers (2.7 rating in the 18-49 demo).

Meanwhile, cable news saw big gains for the first night of the Democratic convention compared to four years ago.

MSNBC was up 88 percent in primetime while CNN and Fox News posted gains of 85 and 84 percent respectively. 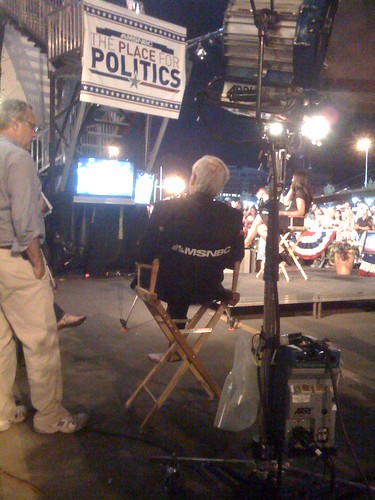 How To Survive A Long-Term Power Outage Or Blackout (Are You Ready?)
Next Post: The Wicked Lasers TORCH Flashlight Is So Bright That It Can Start A Fire