One of my all-time favorite movies is Mike Judge‘s 1999 cult classic, Office Space. The script is full of great jokes, but the recurring gag of having one of the characters have the same name as the Grammy award-winning pop singer, Michael Bolton (played by actor David Herman), is one of the most memorable parts of the film.

Funny or Die convinced the real Michael Bolton to play David Herman‘s role in a few of the classic Office Space scenes including infamous printer death scene. It’s not often that you get to see a former top 40 pop star smash a printer with a baseball bat.

Now Funny or Die just needs to convince David Herman to sing Bolton’s hit song “When A Man Loves A Woman” and they will be even. Here’s a picture of David Herman as “Michael Bolton” for comparison. 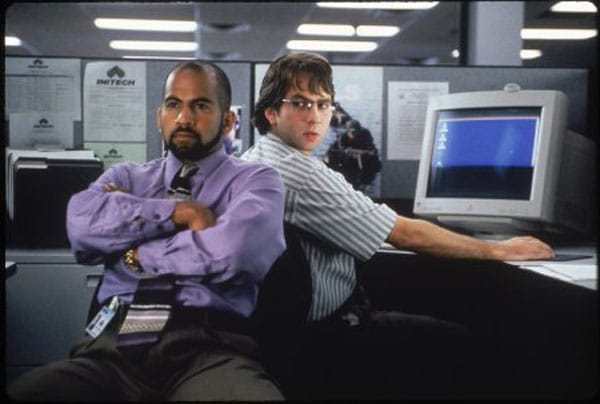 Via Funny or Die

8 Things You Probably Didn’t Know About Snapchat
Next Post:Yep, The Poop And Ice Cream Emojis Are Exactly The Same!? 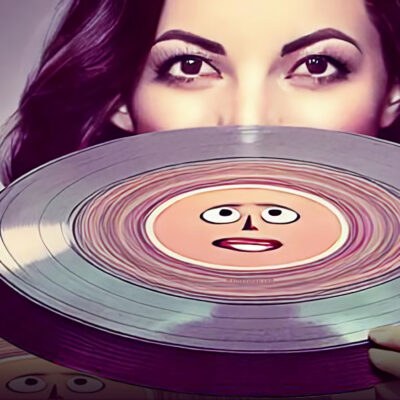