Amazon users are using the Playmobil Security Checkpoint toy as a way to express their frustrations about airport security. Here are a few funny reviews. 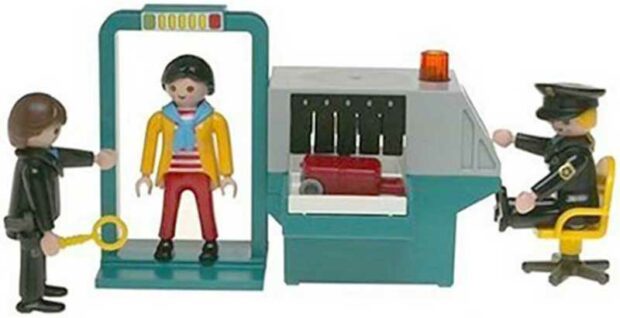 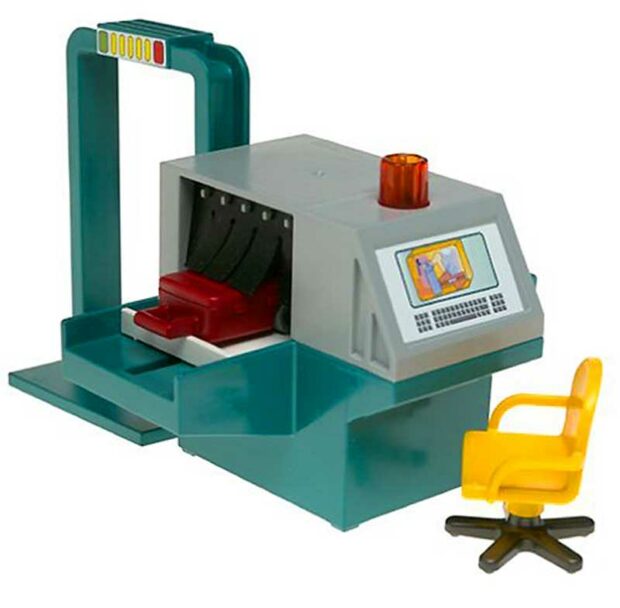 “Get it now as soon it will no longer be available. TSA has requested that this product will be removed from the market. It was deemed a security risk as it is virtually identical to the actual training material used to train TSA agents.” Via bbdd

No Verbal Communication And Limited Flexibility, Just Like The Real Thing

Fun Way For Kids To Learn About The Police State