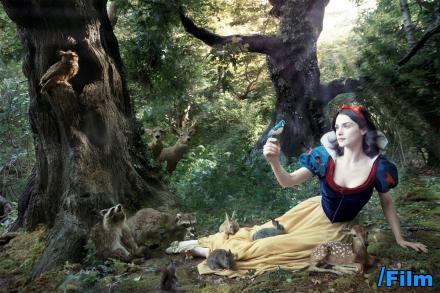 What if Disney decided to produce live action remakes of their animated classics with top Hollywood stars? How about Rachel Weisz as Snow White? Scarlett Johansson as Cinderella? Beyoncé as Alice in Wonderland? Don’t get worried yet Disney fanatics, these photos are not part of a feature film production, but instead Photographer Annie Leibovit’s Disney Dream Portrait Series which will star appearing in magazines in November. Check out some of the photos below. Click on the photos to enlarge. 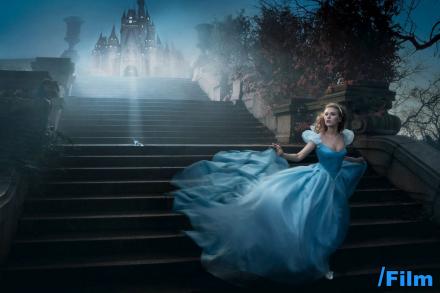 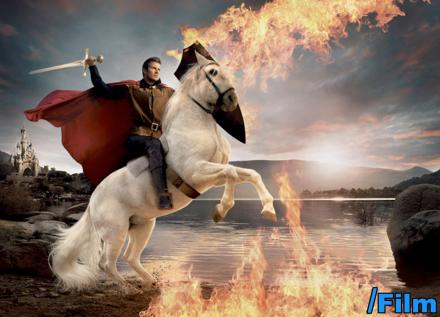 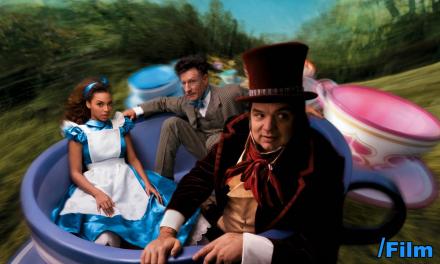 FacebookTweetPinLinkedIn
Tag: Disney
Previous Post:How Do You Get to Antarctica?
Next Post:Ann Curry Visits the Antarctic Ecozone