May 8, 2019 by Joe Michaels
FacebookTweetPinLinkedIn

He Feels Bad For Michael Bolton 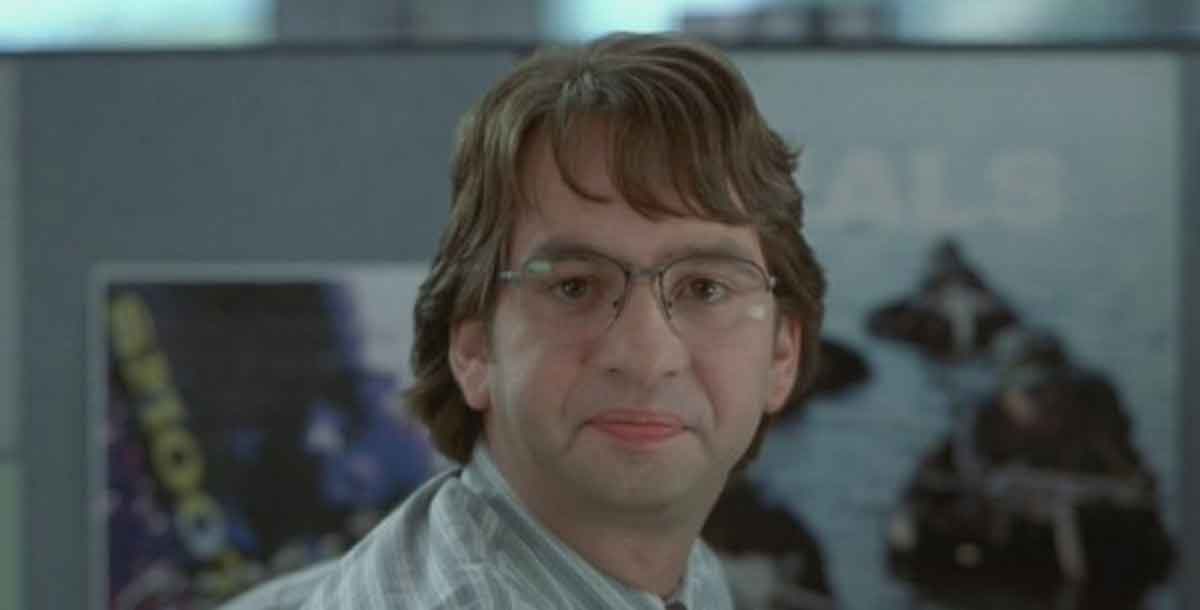 Office Space was ruthless in how it satirized everything from Hawaiin shirt days to restaurant “flair”. But the joke Livingston still feels bad about from Office Space is making fun of the singer Michael Bolton. In the film, one of Livingston’s friends is named “Michael Bolton” and is constantly questioned and teased for his name.

“I sorta always felt bad that this really talented guy, who is just trying to live his life…. that we sort of just blindsided like that,” Livingston told the TODAY Show in 2019.

There are so many great Ron Livingston Office Space scenes. But the few that he selected as his favorites are the following: 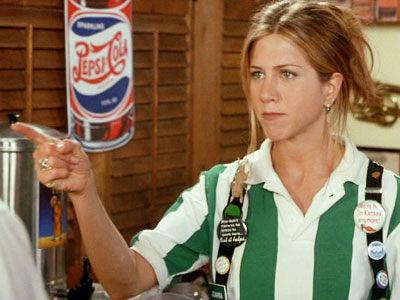 NERD NOTE: Office Space is based on a series of animated shorts by Mike Judge called Milton. The shorts aired on both Saturday Night Live and MTV‘s Liquid Television in the mid to early 1990s.

After the film’s release, Livingston was invited to participate in a PR stunt where people got to smash a printer with a sledgehammer like the famous scene in Office Space. People liked the idea so much that “it almost turned into a riot,” Livingston remembered. The famous scene still inspires office workers today to violently destroy problematic printers with baseball bats.

He Owns A Red Stapler 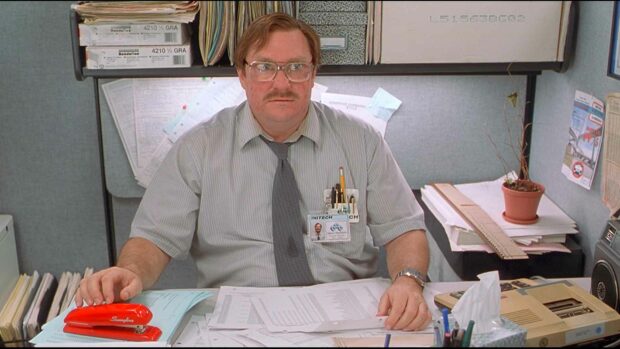 One of Livingston’s favorite parts of the movie is the red stapler. He finally “broke down” and bought a red stapler for himself. He keeps it on his desk at home.

Why The Movie Resonated With Office Workers

Office Space wasn’t an instant hit. The film took time to find an audience and achieve cult status. Even decades later, the film still resonates with audiences. When asked why Livingston explained, Office Space “is just about a guy who is miserable, who by the end of the movie, gives himself permission to quit the thing that’s miserable and do the thing that makes him happy.” In Office Space, Livingston’s character prioritized his happiness over income, success and social status.

3 Successful Strategies That Help Create Major TV Events
Next Post: 6 of the Funniest Parody Films Ever Made