Remember, snakes can be hiding anywhere, including in this case, behind a porch light. Here's the viral "snake bites man in the face" video from a Vivint doorbell camera showing a snake biting an Oklahoma man in the face.

May 19, 2022 by Nancy Lee
FacebookTweetPinLinkedIn

Here’s an example of how snakes can hide in unexpected places, especially during the summer months when they are more active.

Oklahoma resident, Jerel Haywood, was visiting a friend’s house when he was bitten by a snake hiding behind a porch light. His friend’s smart home Vivint doorbell camera captured the shocking incident on camera.

As you can hear in the video captured by a Vivint doorbell camera, Mr. Haywood immediately asked his friend to drive him to the hospital for snake bite treatment.

Luckily for Mr. Haywood, the 5-foot long bull snake that bit his face was non-venomous. It also missed biting his right eyeball by a few centimeters. Treatment for his snakebite injury only required some antibiotics. If the snake was venomous, like a rattlesnake, or had bitten his eyeball, then his snake bite treatment would have been a lot more serious, and expensive.

If snakes are common in your area, then call your health benefits provider to see if your health care coverage includes venomous snake bites. Antivenom treatments can be extremely expensive and not always available at every medical facility. 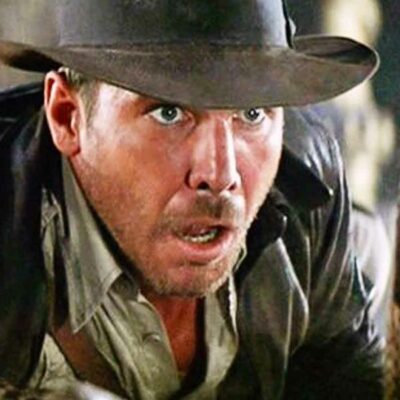 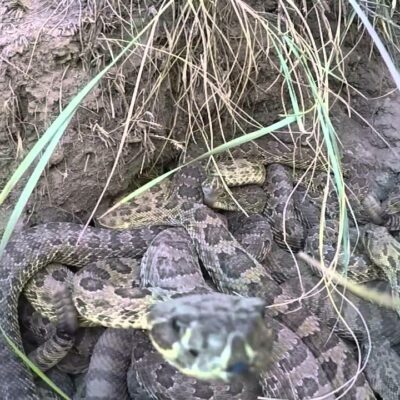 How Much Does Antivenom Cost?

Antivenom prices vary wildly and typically cost between $3,000 – $20,000 per vial with most treatments requiring 4-6 vials. But it’s not just the price of the snake antivenom vials that you need to worry about. Other medical fees connected to the snake bite incident can cost as much as the antivenom, or even more.

In 2019, the parents of a 9-year-old girl who was bitten by a poisonous copperhead snake got a shocking medical bill. In addition to paying $67,957 for four vials of snake antivenom, they also had to pay $55,577 for the air ambulance and $19,403 in additional fees including a ground ambulance charge. Their total bill for the incident was just under $150,000.

Many insurance companies will at least partially cover the antivenom treatments, but you should check to see if your medical plan covers treatment related charges like air and ground transport.

Snake Bites Man In The Face: Interview With Inside Edition

After the “snake bites man in the face” video went viral, several news organizations reached out to Mr. Haywood for comments. In this interview with Inside Edition, Haywood has some valuable advice for anyone interested in avoiding a snake attack, check your surroundings.

Snake Bites Man In The Face: Ouch! A doorbell camera captured the moment that a snake bit an Oklahoma man in the face. #snakes #snakeattack #snakebite #doorbellcam #doorbellcamera
Click To Tweet

Spinal Tap 2: New Spinal Tap Sequel In The Works With Original Cast
Next Post: Mount Up! Here Are The 16 Funniest Three Amigos Quotes