Rockstar, the company famous for the “Grand Theft Auto” series, is flexing its creative muscles beyond just video games. With the help of documentary filmmaker, Carol Strong, Rockstar released a documentary called Sunday Driver about the low riding subculture of Compton, CA.

Why Did Rockstar Produce A Lowrider Documentary?

Lowriders have been a prominent part of several Grand Theft Auto releases. This lowrider documentary is a natural evolution of their brand and a treat for their existing gaming audience. 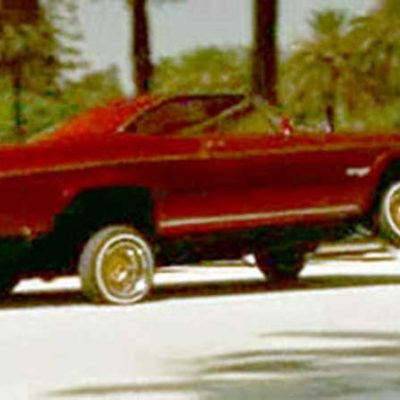 Director Carol Strong, provides an intimate look at some of the key figures and innovators of this remarkable subculture with an unusual candid eye. It isn’t long before you realize the depth of low riding history, as told by the members of the oldest African-American low riding club known as the “Majestics”, and the conditions that spawned this life-style.

How Much Do You Really Know About Dolby Sound Technology?
Next Post: Report: Vatican, China may re-establish ties »