Interview With MethodShop Superfan Jack Stevens From Cardiff (That Is In Wales, NOT England!) 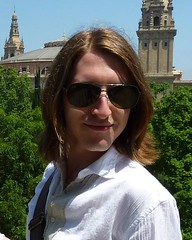 If you “Like” MethodShop on Facebook, then you’ve probably already seen our “Superfan” feature in action. A few times a month, we single out some individuals in the MethodShop community for being awesome. Superfans get interviewed for our blog and their photo featured in our Facebook profile. There’s no official entry process. Just “Like” us on Facebook, tweet us, leave blog comments and engage. If you stand out from the average reader, we’ll notice.

01) How did you find out about MethodShop?

02) Do you know why you were chosen to be a MethodShop Superfan? 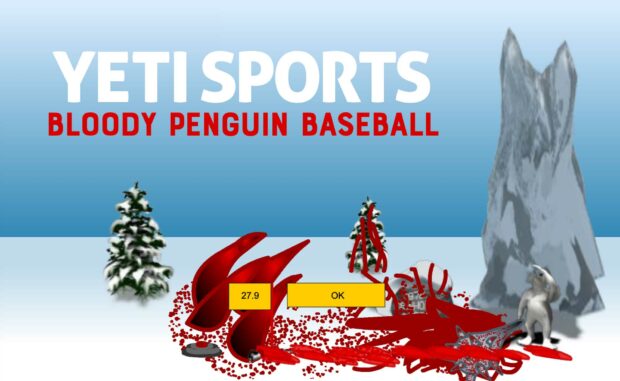 I won a competition on MethodShop’s Facebook page where I got the highest score on a game called Yeti Flamingo Drive. Then one of their editors took me out for dinner. Thanks, BTW!

03) What is your favorite MethodShop article and why?

That’s an easy one: “From Tears to Lesbian Sex Games.” There were some random moments in that article!

04) Why should people read MethodShop?

It’s a laid back site, with a focus on technology. But also with some quirky articles that anybody not quite so interested in technology can read too.

06) What are your hopes and dreams?

To become an architectural designer in New York City!

07) What are some of your favorite tech gadgets?

My MacBook Pro is my baby, and my 2G iPod Touch is its sibling. I did have a third child, 4G iPod Touch, but it got kidnapped. I was devastated.

08) You are from Cardiff, Wales, what is something that Americans don’t know about the Welsh that we should know?

That Wales isn’t part of England!!! If I had a penny every time an American asked me where to get an England flag, I would be chucking it back at them!!

09) Tell us something about Jack Stevens that your friends reading this right now won’t already know.

I want everyone reading this to… buy the next person that you see a “cawfee”. “Cawfee” is “coffee” in Jack’s best New York accent.

AutoWed: The Wedding Vending Machine That Can Marry You
Next Post:In The Future, The ‘Sound Charge T-Shirt’ Could Power Your iPhone Using Sound Waves