Now that Apple has introduced its new Intel processor-based operating system, Macintosh OS X, it's now possible to actually build your own Mac from scratch. And making your own "Hackintosh" won't even break the bank.

Sometimes Windows users have all the fun. For years they’ve been building their own PCs from scratch. Unfortunately for Mac users, building your own PowerPC Mac is so costly and time-consuming, that hardly anyone does it. But it looks like that’s all about to change. Now that Apple has introduced their new Intel processor-based operating system, Macintosh OS X, it’s now possible to actually build your own Mac from scratch, like Flickr user VivaServer (pictured). And the best part, making your own “Hackintosh” won’t even break the bank. 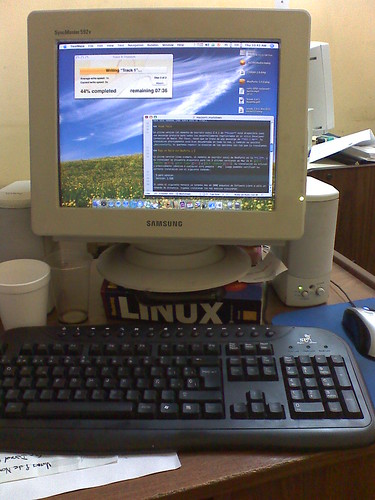 CEpeep, one of the users at osx86project.org, shopped around and found everything you’ll need to build your own Intel Mac for under $200. Sure, the case is a little ghetto, it’s only got a 20 GB hard drive, and it’s no Millennium Falcon in terms of speed. But CEpeep’s “Hackintosh Mac” runs Quartz Extreme and everything else that Mac OS X Tiger x86 requires. 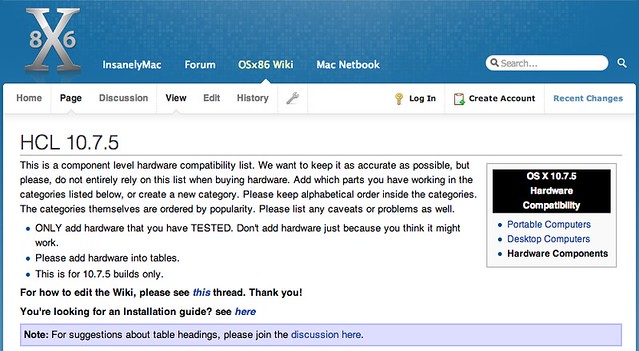 Obviously, there are still many reasons why you’ll want to buy a true Mac vs a Hackintosh. Namely Apple quality and support (and innovation), the current lack of a legal x86 OS X, etc. But it’s interesting to think that the days of the Do-It-Yourself (DIY) Mac may be just around the corner.

Are you going to give it a try? If you do decide to make your own Hackintosh, please tell us about it and send some pictures. Thanks!