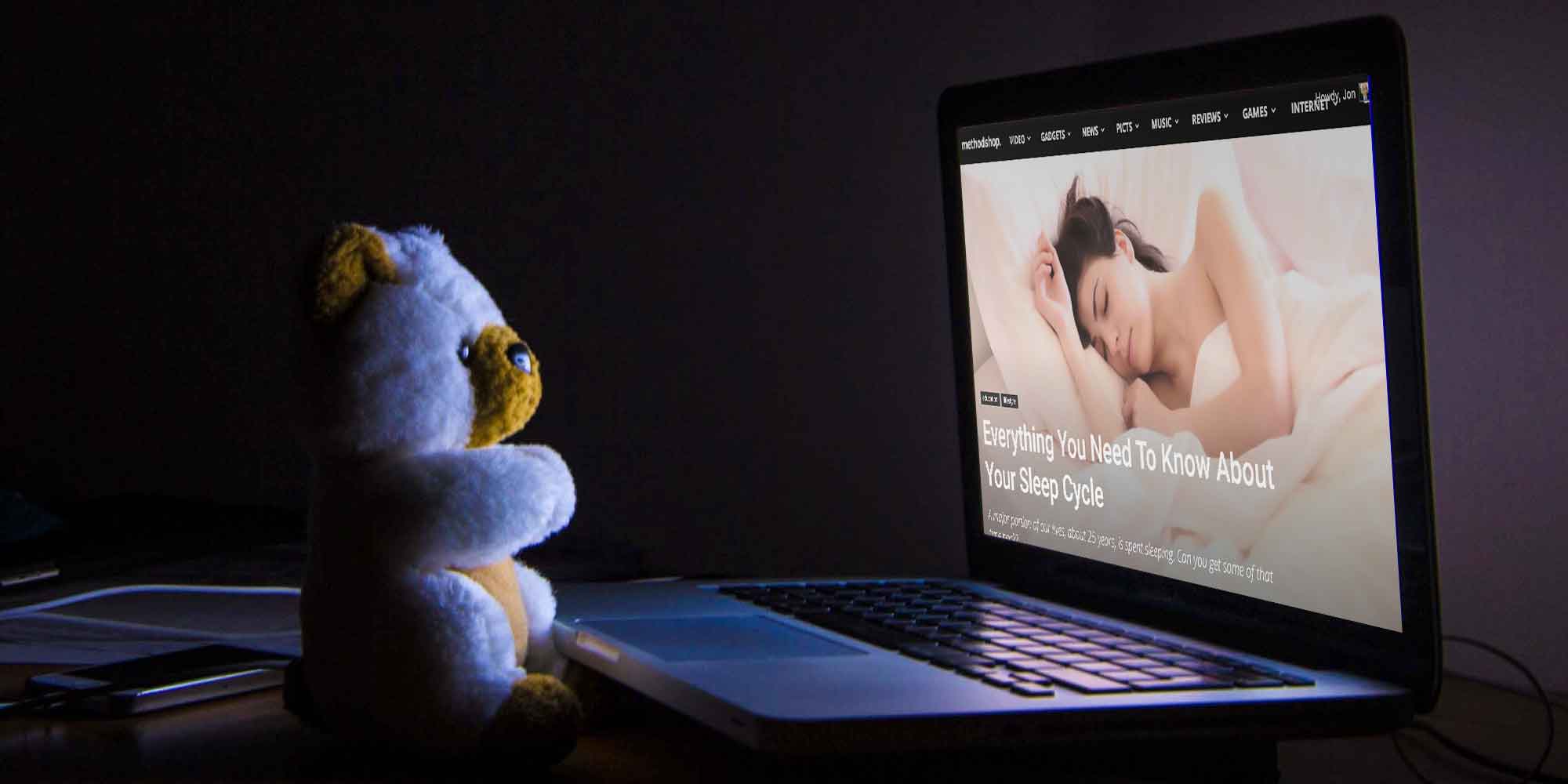 Are you naturally a short sleeper? Do you stay up late and wake up early and not feel tired? A small group of the total population, about 1% to 3%, have the sleepless elite gene (aka an amazing superpower) that enables them to hack their sleep cycle and only sleep 2-6 hours a day. These members of the sleepless elite never oversleep or sleep in, even on weekends. They only need a few short hours of sleep per day.

So what do they do while everyone else is sleeping? Members of the sleepless elite are some of the most successful members of our society. Instead of using their extra time at night for recreation, many short sleepers focus on productive endeavors. From tech founders and presidents to TV hosts and politicians, here are some of the most famous members of the sleepless elite in history.

The former fashion director at Gucci helped grow the value of the company by 90% under his leadership. Ford only sleeps about 3 hours a night.

Martha Stewart has turned home living into a powerful media empire. With a TV show, radio show, multiple product lines, and four magazines, there’s not much time left to sleep. Luckily she doesn’t need much. Stewart sleeps less than 4 hours a night.

18Donald Trump, chairman of The Trump Organization and President Of The United States

Trump only sleeps 3-4 hours a night. The lack of sleep is part of his work ethic. He believes the extra time gives him a competitive advantage.

19Benjamin Franklin, founding father of the United States and inventor

Thatcher was Great Britain’s longest-serving Prime Minister. She also only slept for about 4 hours each night.

20 Silly 90s Fads That Were Cool Then, But Definitely Aren’t Now