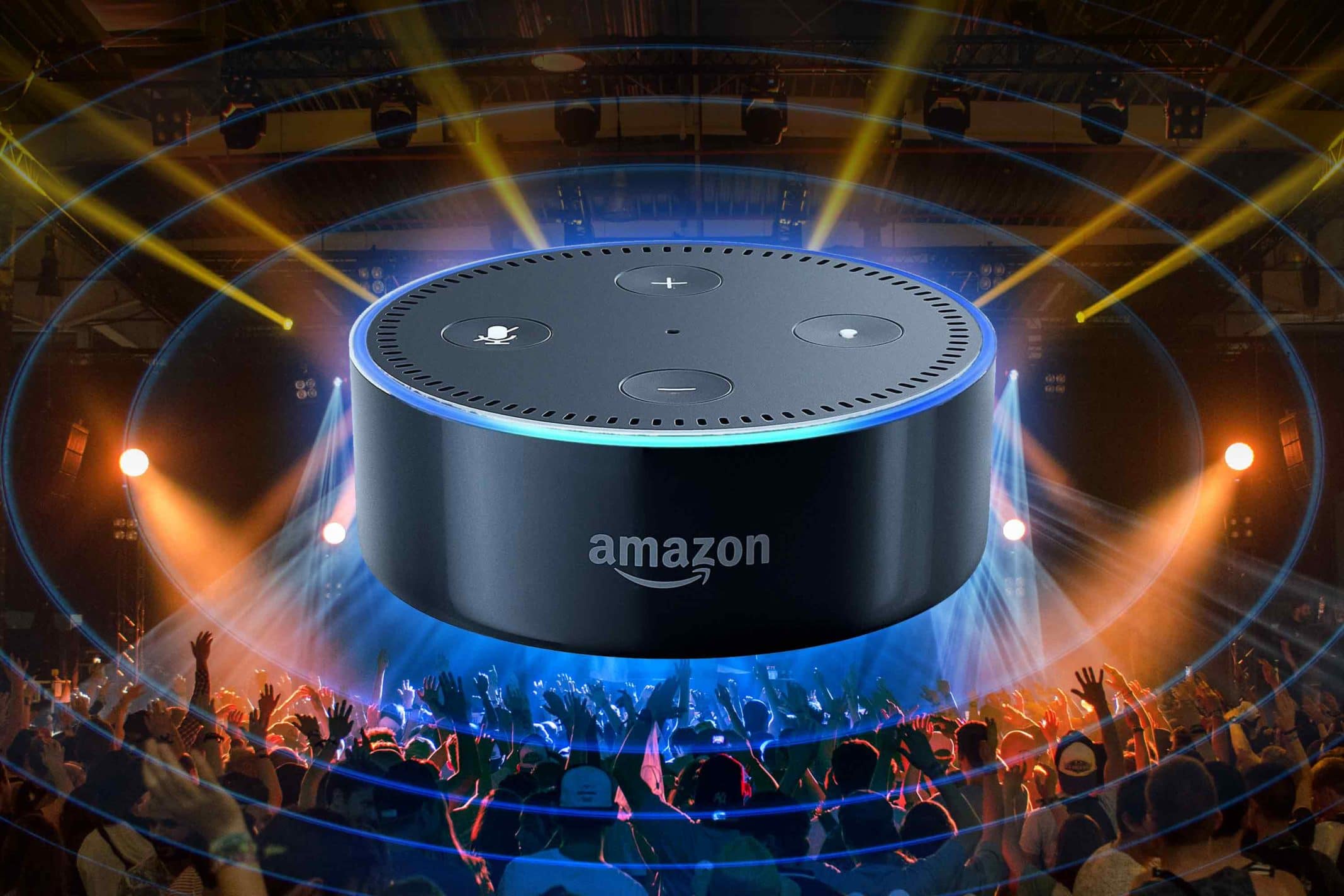 One of my biggest pet peeves is when a TV is on at a party. It’s a conversation and attention killer. Our eyes are drawn to it like moths to a porch light. So I was happy to discover that I could use an Alexa skill to countdown to midnight on New Year’s Eve. Hopefully one of these skills were useful for you. Here are some more fun things to ask Alexa on New Year’s Eve and New Year’s Day. And here are the lyrics to Auld Lang Syne. Happy New Year!