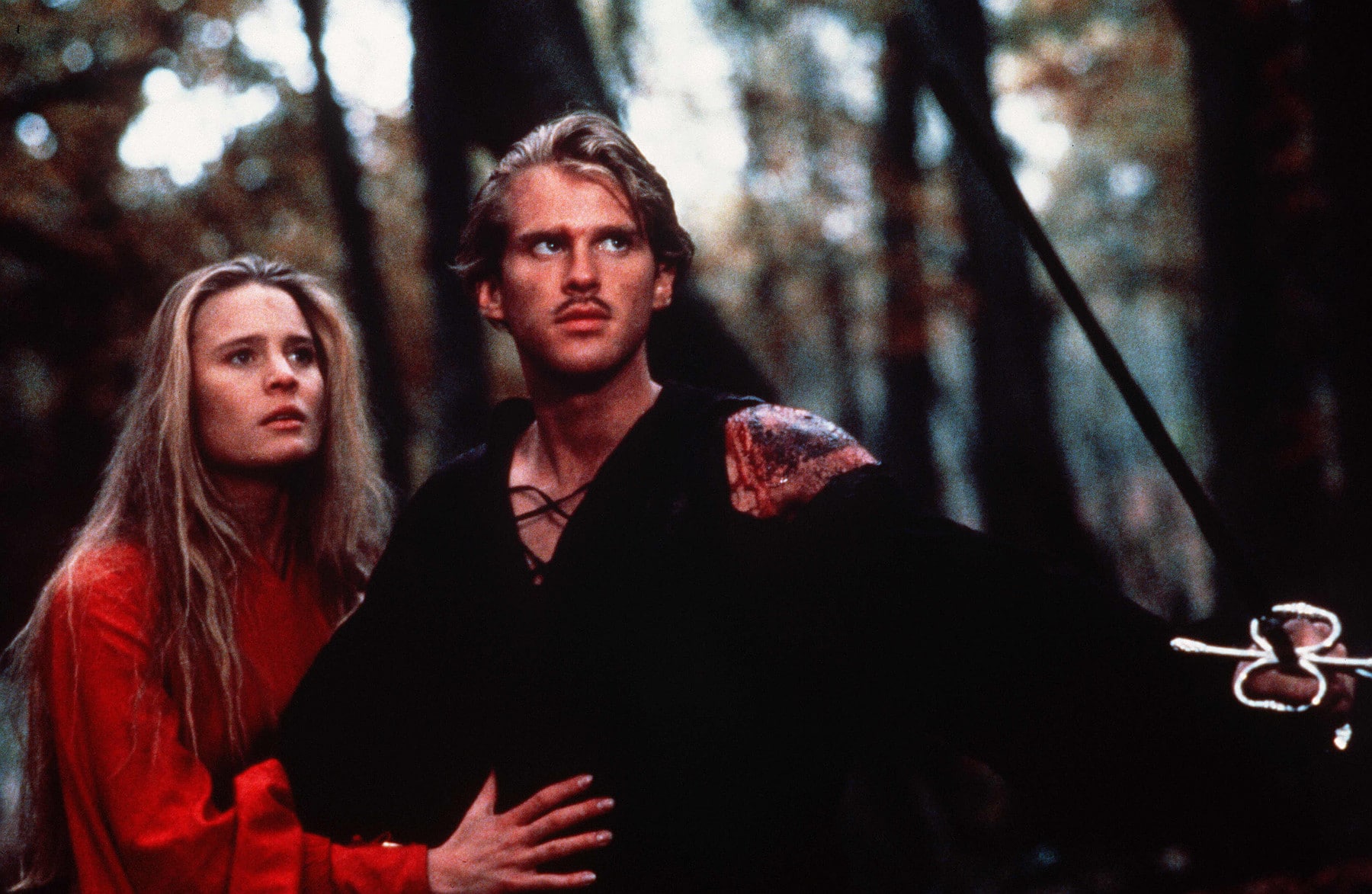 The cult-classic film, The Princess Bride, is one of the most quoted movies of the 1980s. It has fueled hundreds of trivia nights, led to many bedtime story sessions with kids and is one of the most popular fairy tales to come out of modern literature and film culture. The 1987 romantic comedy fantasy adventure film stars Cary Elwes, Robin Wright, Mandy Patinkin, Chris Sarandon, Wallace Shawn, André the Giant and Christopher Guest.

You have probably watched The Princess Bride countless times and can quote all of your favorite lines verbatim. But here are a few Princess Bride quotes we think everyone should know and remember.

1What Makes A Good Book

4The Battle Of Witts

5Never Get Involved In A Land War In Asia

7Everything Is A Trap

NERD NOTE: The films The Princess Bride and Spinal Tap were both directed by the same person, Rob Reiner. Some of his other notable films include Stand By Me, When Harry Met Sally… and The Bucket List.

NERD NOTE: In 2012, actor Mandy Patinkin who plays the role of Inigo Montoya in the Princess Bride, told New York Magazine that 2-3 strangers a day quote the line “Hello. My name is Inigo Montoya…” back at him at every day of his life. Patinkin loves hearing the line and is happy he about his role is movie. He compares it to being in a modern day Wizard Of Oz.

12A Couple Of Decent Fellows

NERD NOTE: Robin Wright (Princess Buttercup) and Cary Elwes (Westley) had chemistry both on and off set. Wright told ABC News that she was worried that people could see her heart beating fast because she thought Elwes was so cute. The feeling was mutual. Elwes said that he “couldn’t concentrate on much of anything after that first encounter with Robin.” The two actors enjoyed their time together on set and were very reluctant to film the “Horseback Kiss”, their final scene together. Wright and Elwes keep creating fake excuses so they could shoot the kissing scene again and again.

17Finish Him, Your Way

18No More Rhymes, I Mean It

As you can see, this true classic has some of the best lines that have ever happened in a movie. If you liked these Princess Bride quotes, be sure to check out some of our other movie quote articles.