AT&T Rolling Out MMS for iPhone Users on September 25th 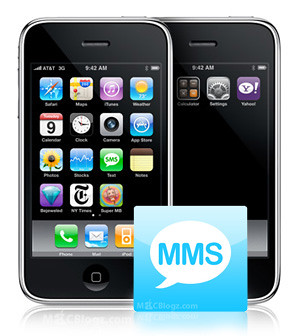 It’s been a long time coming, but today AT&T announced that MMS will finally be available to American iPhone users starting September 25. MMS messaging was probably the most hyped feature of the new iPhone OS 3.0 when it was released this past June.

AT&T confirmed the September 25th release date today in an e-mail to Wired.com.

“We know many of our iPhone customers are eager for an update on our rollout schedule for Multimedia Messaging Service (MMS),” an AT&T spokesman said. “We’ve been working for the past several months to prepare our systems and network to ensure the best possible experience with MMS when it launches – and today we can announce that launch date: September 25 for iPhone 3G and 3GS customers. MMS will be enabled through a software update on that day.”

AT&T had originally promised that MMS would be ready by “late summer.” Technically, September 21st is the last day of summer, so a September 25th release means a broken promise.

Several class-action lawsuits have already been filed against Apple and AT&T. Both companies aggressively promoted the not-yet-available MMS features of iPhone OS 3.0 and the iPhone 3GS using advertising on TV, radio, newspapers, direct mailers, and on the Internet. Failing to deliver on their MMS promise is a violation of the Unfair Trade Practices Act in several US states. 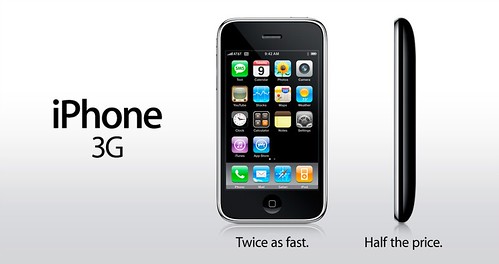 AT&T also told Wired that tethering is next. Tethering would allow iPhone owners to connect their computers to the Internet through their phones. But currently AT&T’s mobile network doesn’t have the bandwidth to support this increased traffic. AT&T still hasn’t specified a release date or time line for tethering. AT&T just says that tethering will be offered “in the future.”

We won’t hold our breath for that one.