Poor Axl Rose. The Guns N’ Roses front man used to be on top of the world in the early and mid-1990s. But now he’s a poorly dressed fat and haggard old man making cameos in Budweiser beer commercials. The World Cup beer commercial features famous soccer players as the rock stars taking the stage to play a hip-hop version of Guns N’ Roses hit “Paradise City” as a fat Axl awkwardly looks on from the crowd.

Here are some before and after photos to help you remember what Axl Rose used to look like in his heyday. Meanwhile his other former bandmates, like Duff and Slash, still look like rockstars. Anyone else really miss Guns N’ Roses pre-1992? 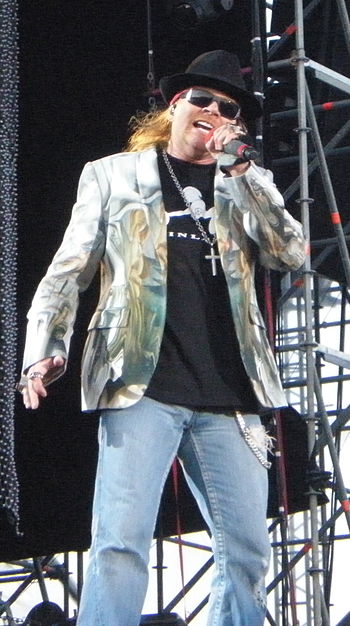 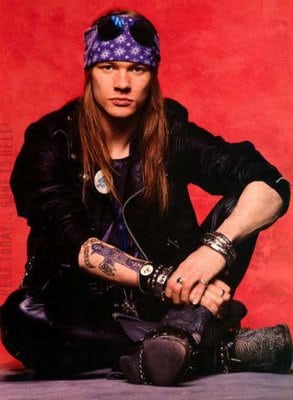 Yuck! This Is What Happens When You Boil Coca Cola
Next Post: 3 Lessons from Koben Clothing’s KickStarter Campaign