A Critical Comparison: Should You Buy An iPhone or Android Smartphone?

iPhone or Android? It's a decision that millions of people around the world make every year. Choosing a mobile platform is a personal and complicated decision. And making the wrong choice might mean being stuck with a smartphone that you're not happy with for several years. Here are some of the major differences between iPhone and Android and things to consider before making your final decision.

iPhone or Android? It’s a decision that millions of people around the world make every year. Choosing a mobile platform is a personal and complicated decision. And making the wrong choice might mean being stuck with a smartphone that you’re not happy with for several years. Here are some of the major differences between the iPhone and Android and things to consider before making your final decision.

One of the major differences between the iPhone and an Android is the hardware build. Apple is the sole manufacturer of the iPhone and controls the hardware and software very intricately. On the other hand, Google provides its Android operating software to various smartphone providers like Samsung, Motorola, and HTC. As a result, the camera quality, storage, processor, weight, features, and quality varies a lot.

If the latest software features in an operating system are important to you, then you will want to consider an iPhone. Most smartphone manufacturers that use the Android platform are very slow in updating their versions. For example, Apple’s latest operating system, iOS 10, is compatible with the iPhone 5 or higher. As a result, the latest version of iOS is normally installed on 50% of compatible devices or more. In comparison, Android 7 has been installed on just 7% of Android devices after 12 months. So, if you always want the latest and greatest from an operating system, then go with an iPhone.

If the amount of apps in a store is important to you, then you’ll want to go with Android. Although most app developers create software for both platforms, the Apple App Store has fewer apps than the Google Play Store. As of March 2017, Android users were able to choose from 2.8M apps. Apple App Store comes in a close 2nd place with 2.2M apps. 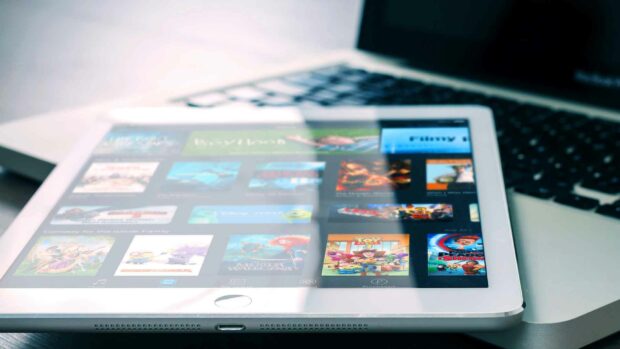 But surprisingly consumers are more likely to pay for an iOS app than an Android app. Despite having fewer apps, the Apple App Store generates 75% more revenue than the Google Play Store. Are iOS apps better quality or are Apple users just more affluent?

Integration With Other Devices

If you want to easily connect your smartphone with other devices, then an iPhone is the best choice for you. It’s because Apple also produces computers, tablets, and watches along with the iPhone. The continuity features of iPhone let you open your Mac through an Apple Watch, start writing an email on your iPhone while you’re in a go and finish it at your MacBook. Where else will you get such a facility?

Comparing prices between iPhone and Android isn’t always an apples-to-apples comparison. Both phones have multiple models to chose from and can be very affordable. And if you think a particular smartphone is out of your budget, then make sure you check sites like Amazon before you buy. They will often have lucrative deals and offers from various US mobile and technology stores.

Which smartphone is the right choice for you: iPhone or Android? Choose carefully. Otherwise, you’ll get stuck with a smartphone that you won’t like. If you have any questions before making your final decision, then please post them in the comments.

Ted Slot Machine: Fun Online Game Based On The Raunchy Movie
Next Post:Stun Your Partner In The Bedroom With Sexy Star Trek Underwear