Sorry, Google Android, Apple’s iOS remains the platform of choice for app developers. According to a new Appcelerator/IDC survey querying more than 2,700 developers, 91% of developers said they are ‘very interested’ in iPhone development and 86% very interested in developing for the hot-selling iPad. In comparison, interest in Google‘s Android phones fell two points to 85%. And Android tablets fell three points to 71% after increasing twelve points during Q1.

Why the decrease with Android? Two reasons: fragmentation of devices and weak demand. Developers complain about the fragmentation of Droid devices. When they build apps for Droid, they have to test and worry about the compatibility of their app on sometimes hundreds of different hardware devices. Apple only has 4 different versions of the iPhone and 2 of the iPad. The other reason is demand. Weak demand for Andriod tablets and Andriod app stores mean less opportunity for the ROI of developer’s apps.

What about you? What’s your mobile platform of choice? iPhone, Android, Windows or BlackBerry? Leave a comment below. 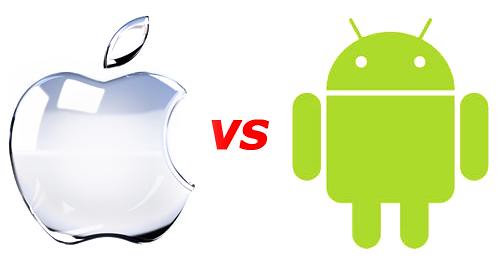