How Much Does It Cost to Charge an iPad for a Year? 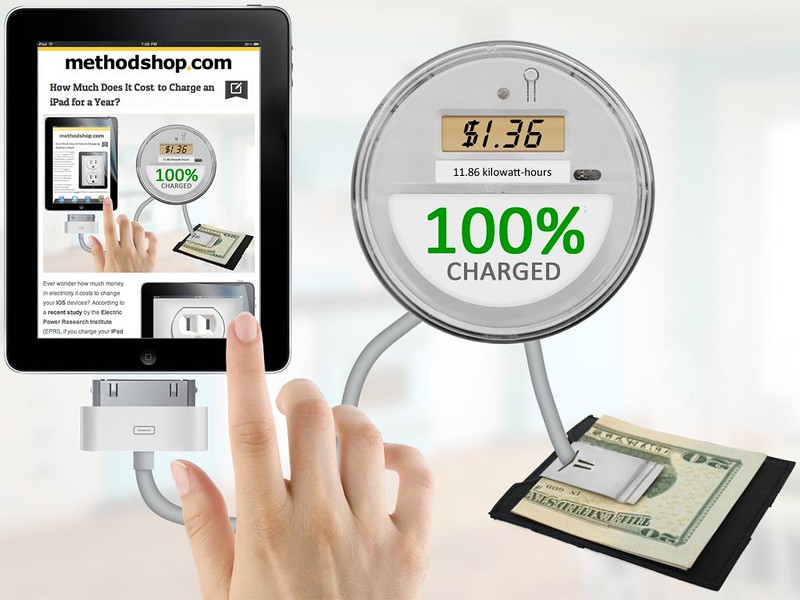 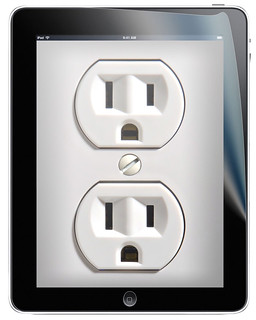 Ever wonder how much money in electricity it costs to change your iOS devices? According to a recent study by the Electric Power Research Institute (EPRI), if you charge your iPad every other day for an entire year, it will only cost you approximately $1.36 USD.

Kind of puts things like your daily $5 cup of Starbucks coffee into perspective.

In comparison to the yearly electricity costs of other common household appliances, the iPad uses less juice than a desktop PC ($28.21), refrigerator ($65.72) and even a 60-watt compact fluorescent bulb ($1.61).

EPRI decided to study the power consumption of Apple‘s iPad in an effort to determine what the potential drain on the nation’s electricity use might have. But even with the 34+ million iPads sold in the United States so far, Apple’s energy efficient products might actually help conserve national energy supplies, not drain them. As consumers make the transition from desktop to tablet, the shift is helping lower the average power consumption rate per household.