Why iOS 6 Just Turned Your iPad 1G Into a Paperweight 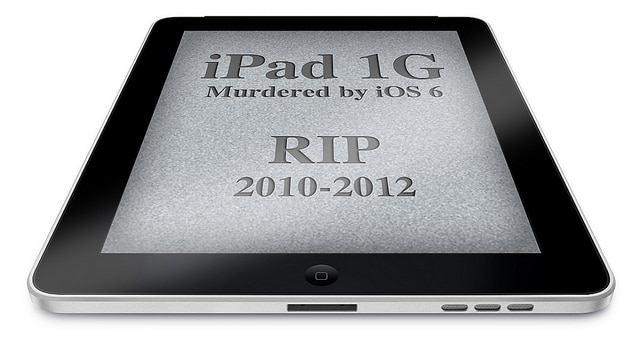