For years, Apple Fanboys having been speculating, dreaming and even praying for a tablet. Rumors of a tablet-shaped-iPod or a “MacBook Touch” have been swirling around the Internet for years. However, these rumors always prove to be just that, rumors. Sadly, no Apple tablet product has ever come to market.

But lately, news about an Apple tablet is really looking good. Not only are bloggers and tech sites predicting that Apple will release a tablet computer this month, but also major news organizations like the Wall Street Journal are adding to the tablet rumor frenzy.

A recent article on WSJ Online is predicting the following:

What Will Apple Decide To Call Their New Tablet?

What will Apple call this new tablet product? If the current rumors are right, it’s going to be called an iSlate. For the past couple years, any product name attached to an Apple tablet rumor usually called it a “MacBook Touch.” Other potential names include iTablet, Mac Tablet, or iPad. 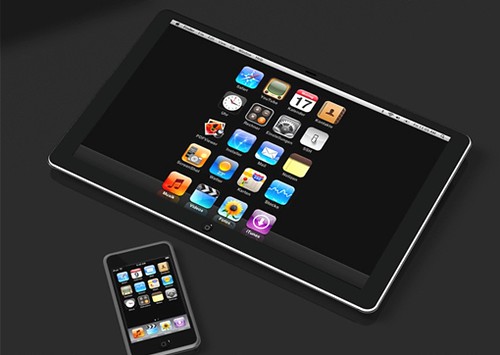 The blogosphere has been speculating and following rumors of an Apple tablet for years. Here’s a brief headline roundup that goes back to February 2006:

Is This The Right Time To Release An Apple Tablet?

Is the market even ripe for a tablet? Earlier this month eReaders were all the rage at the 2010 Consumer Electronics Show. Pair that with the rise of netbooks the past couple years, and the time feels right for tablets to finally make a big splash with consumers.