A 66-year-old Haitian man named Jean Fortune decided that a lemonade shortage at a Flordia Burger King was a serious enough emergency to call 911.

What should you do when Burger King runs out of lemonade? Order something else or call 911? A 66-year-old Haitian man named Jean Fortune decided that a lemonade shortage was a serious enough reason to call 911.

Man Calls 911 After Burger King Runs Out Of Lemonade

During his lunch break on February 7, 2009, Fortune drove to the Burger King on West Boynton Beach Boulevard in Boynton Beach, Flordia. After placing his food and drink order at the drive-through window, he was then informed of a lemonade shortage at the location when he pulled forward to pay. He was also told that his food would take about 15 minutes to finish.

At this point, Fortune became angry and threatened to call the police. The cashier then told him to “Go ahead.” Fortune called 911 while at the drive-thru window.

The 911 lemonade call with a very frustrated dispatcher lasted for about 5 minutes. The dispatcher advised Fortune to drive away after learning that no food or money had been exchanged. However, Fortune insisted on waiting in the Burger King parking lot for police. Here are some highlights from the conversation:

Dispatchers, police and other local government officials in Boynton Beach, Florida are furious with the incident. Non-emergency calls to 911 take up important resources and can prevent authorities from responding to critical situations. The officer noted in his incident report that Mr. Fortune could not explain why he resorted to calling 911 for a “civil dilemma.” Police have charged Jean Fortune with misusing emergency services for his February 7, 2009 911 lemonade call. 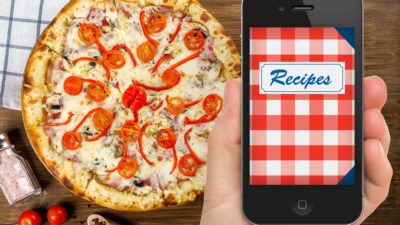 20 Innovative Ways To Repurpose Your Old iPhone Or iPad 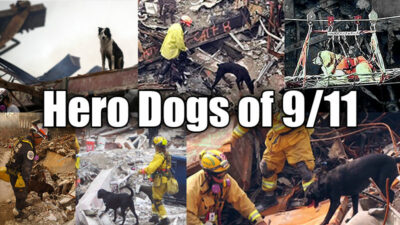 Remembering The Hero Dogs Of 911 And Their Ultimate Sacrifice 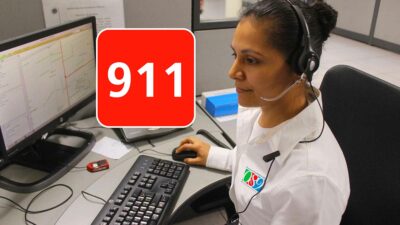 Drunk Driver Calls Cops on Herself 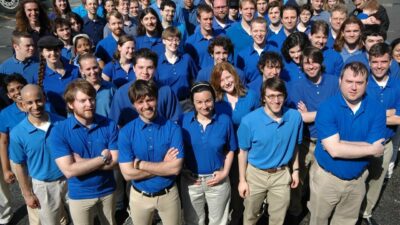 How Improv Everywhere Threw a Best Buy Into Chaos

Unable to get a Steady Cell Signal, Injured Bicycler Racer Tweets for Help