Looks like Digg.com is feeling the heat from Facebook and taking efforts to keep their users active on the social news sharing site. Is it too late? 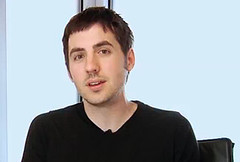 Looks like social news sharing site, Digg.com, is feeling the heat from Facebook and taking efforts to keep their users active. In the video above, Digg.com CEO, Kevin Rose, gives users a tour of some of Digg’s new features. The new Digg focuses more on stories being shared by your friends and less about getting listed on the Digg Homepage. The sharing of content by friends is one of the features that made Facebook so successful and Digg is trying to capture that energy [screenshot]. Currently, Digg focuses on overall top user rated content, not the top rated content by your friends.

Digg is also making it easier to import and share content. Not only will the new Digg automatically select a thumbnail and catagory for your submitted stories, but users will now be able to import RSS feeds. 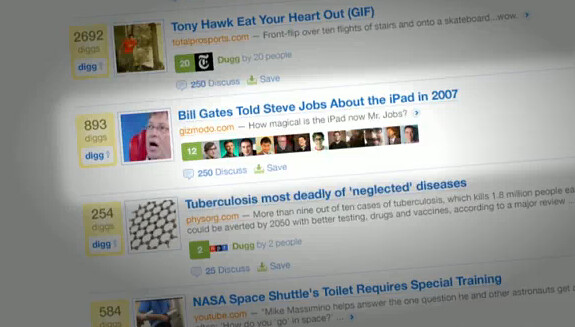 Digg recently went through a round of layoffs so they could focus on future development. Can these new features restore Digg back to it’s days of glory and better compete with Facebook? Is it too late? Is Digg.com just a bunch of haters? What do you think?