Microsoft spent millions of dollars advertising its next generation OS ‘Windows Vista’ in China, in fact the IT juggernaut threw up the biggest Vista Ad on the 421 meter high Jin Mao tower in Shanghai China. However after 2 weeks (Jan 19 to Feb 2) from launch Microsoft managed to sell a mere 244 copies of Windows Vista. 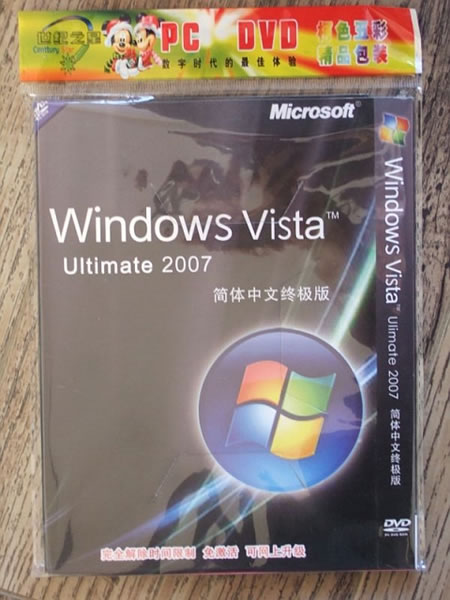 Software piracy is rampant in the middle kingdom and a pirated version of Vista sells for a mere $1 on the streets. The following numbers are quoted by Windows Vista chief distributor in Bejing (link).