Aspyr Media announced on this week that it will ship Tom Clancy‘s Rainbow Six 3 Athena Sword for Macintosh in October. Priced at $29.99, the squad-based first-person shooter is an expansion pack for Rainbow Six 3 Raven Shield. Aspyr released Raven Shield earlier in 2004. 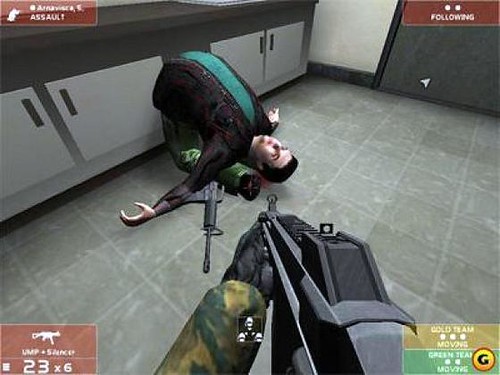