Inflatable or not, you wouldn't want to meet the dog that laid this. This giant inflatable feces (actually a sculpture by the American artist Paul McCarthy) broke free from its moorings at a modern art museum in Switzerland before bringing down a power line.

Inflatable or not, you wouldn’t want to meet the dog that laid this. This giant inflatable poop sculpture by American artist Paul McCarthy broke free from its moorings bringing down nearby power lines. The sculpture, named ‘Complex Sh*t’, was lifted into the air by a sudden gust of wind. It’s currently a featured piece on display at the Paul Klee Center, a modern art museum in Berne, Switzerland. 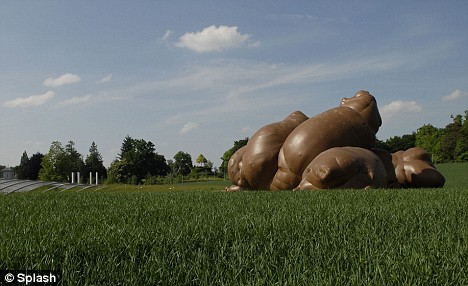 Cleaning Up The Inflatable Poop Mess

As big as a house, the gigantic inflatable sculpture eventually came to rest about 200 yards away in the grounds of a children’s home. Museum authorities said the work had an automatic safety device that was supposed to make it deflate in the event of a storm. However it malfunctioned and failed to engage.

The museum’s director Juri Steiner said Mr McCarthy has not yet been informed of the fate of his artwork.

East of Eden. A Garden Show.

‘Complex Sh*t’ is a very visible outdoor feature in the exhibition “East of Eden. A Garden Show“. The Paul Klee Center‘s website describes the show as containing ‘interweaving, diverse, not to say conflicting emphases and a broad spectrum of items to form a dynamic exchange of parallel and self-eclipsing spatial and temporal zones.’ We’re guessing an inflatable poop sculpture fits under a “broad spectrum of items”.

McCarthy is well known for his inflatable artworks, like “Blockhead” and “Daddies Bighead”, which were displayed outside the Tate Modern in London in 2003. 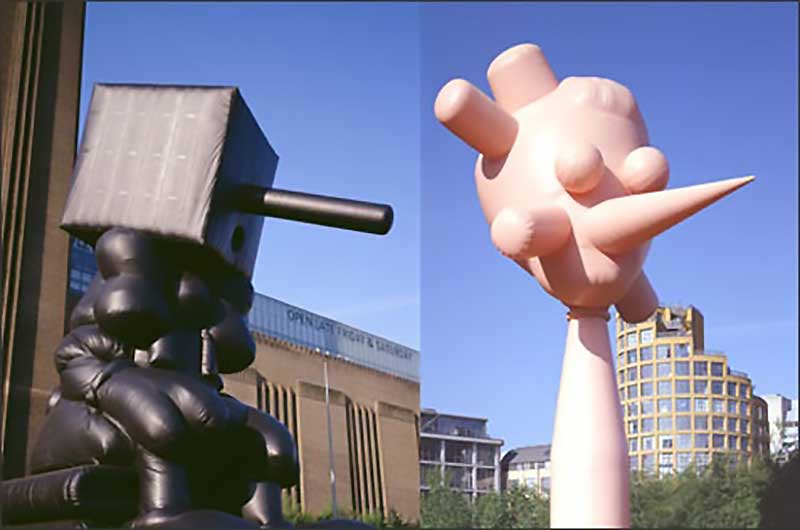 The Wicked Lasers TORCH Flashlight Is So Bright That It Can Start A Fire
Next Post:How the Soviets Drilled the Deepest Hole in the World