The still unnamed show on Sci Fi channel and the multiplayer Trion World game will share the same fictional characters and setting, driving viewers back and forth between the platforms to satisfy their thirst for the mythology of the world. G4 claims the show/game will revolve around the Stargate franchise but exact details are still unknown. 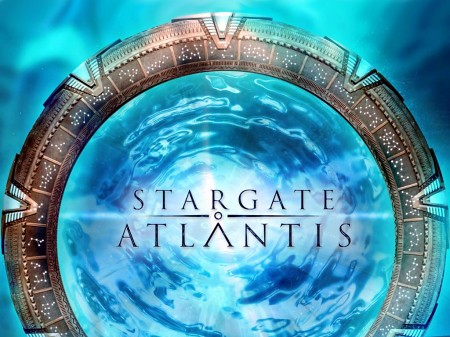 It’s an ambitious undertaking but one worth going after considering Blizzard’s Warcraft has over 10 million online users and has inspired a feature film slated for release in 2009.