When American teens want to buy something online, where do they go? Here are the top 5 teen shopping websites of 2019.

When American teens want to buy something online, where do they go? Some of the results of this Statista survey will likely surprise you. Here are the top 5 teen shopping websites of 2019. 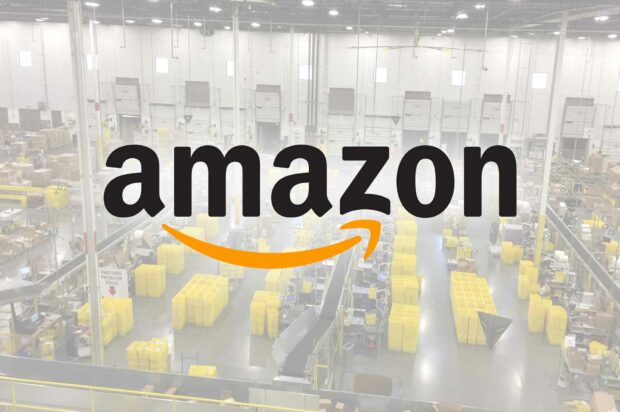 The first site on this list probably won’t come as much of a shock. About 50% of American teenagers report that Amazon is their favorite website to make purchases. Amazon.com is popular with almost every demographic of online shoppers, American teens included.

The marketing folks for Nike need to pat themselves on the back. Even though Nike is in a distant second place from Amazon, 5% of American teens say that like to make purchases from Nike’s website. Additionally, Nike is the only manufacturer on this list. The other brands are all retailers.

Over the years Nike has evolved from just a sneaker brand to selling a wide range of athletic wear and even wearables and fitness apps, including NikePlus.

In 1970, a group of students at the University of Pennsylvania founded Urban Outfitters as part of a school project in an entrepreneurship class. Since then, the retailer has provided alternative fashion, apparel, accessories and apartment goods to teenagers and young adults. Almost 50 years later, Urban Outfitters is still popular with young consumers. According to this survey, 4% of American teens like shopping at Urban Outfitters.

Several years after Urban Outfitters began operating in Philadelphia, American Eagle opened their first store 300 miles west in Pittsburgh, Pennsylvania in 1977. American Eagle first focused on selling clothing for outdoor sports, including hiking and camping. But in the 1990s, they shifted focus their focus to casual clothing with an outdoor feel.

American Eagle’s target audience is mostly college students, however, both older adults and younger teenagers like and wear the brand. 3% of American teens said that they like shopping on American Eagle’s website.

The 5th site on this list might come as a surprise for many adults, but not teens. 2% of U.S. teenagers like shopping online with Fashion Nova.

The trendy retailer prides itself on selling hot looks for low prices. Merchandise at Fashion Nova’s retail stores and website help teens recreate designer looks from celebrities like Justin Bieber and The Kardashians, but on a budget. As it states on their About page, “We believe you deserve to look like a million bucks, without breaking the bank.”

To engage teens, Fashion Nova puts a heavy focus on photography and Instagram. Unlike the generic product photos on a white background that you normally see on sites like Amazon, Fashion Nova uses relatable models in real-life environments. Every product photo looks like it was part of an Instagram photoshoot, and they probably were. The site recently celebrated achieving 16 million Instagram followers with a 40% off sale.

In addition to their low prices and great photography, Fashion Nova also takes a very authentic approach to their models. Instead of just skinny professional models, Fashion Nova uses a wide range of models to showcase their products in a real and inclusive way. It won’t take more a few minutes on the Fashion Nova site to see how diverse their models are. Plus-sized, multiple ethnicities, piercings, and even tattoos are very common.

There you have it, the top 5 teen shopping websites of 2019. Were you surprised by what brands were not in the top 5? For example, Target, Old Navy and GAP have traditionally been popular with teens, but are all strangely missing.

How To Easily Enable GZIP Compression For Your WordPress or Apache Website
Next Post:7 Incredible Camel Spider Facts (That Will Probably Creep You Out)