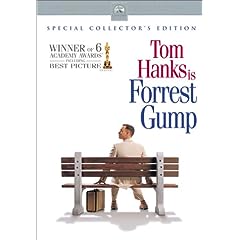 On the week of November 5th NBC Nightly News is airing a series profiling recipients of the Medal of Honor including Sammt Davis, the man the movie Forest Gump is based on. There’s also Vernon Baker who already received this medal while serving as a POW, and was the only African American still alive when Medals were presented to blacks from WWII. And Tibor “Ted” Rubin (Army – Korea – Medal for action in Korea from 1950-1953) who distinguished himself by extraordinary heroism by serving as a rifleman with Company I, 8th Cavalry Regiment, 1st Cavalry Division in the Republic of Korea.

Ann Curry Visits the Antarctic Ecozone
Next Post:NBC Has Hacked Their iPhone