Why You Shouldn’t Worry About Airport TSA Body Scans

What are your thoughts on airport security screenings? Personally, I can't see what the fuss around airport TSA body scans is all about.

What are your thoughts on TSA airport security screenings that have been such a hot topic in the past few weeks? Personally, I can’t see what the fuss around airport TSA body scans is all about.

What Do TSA Body Scanners Show? Not Much. 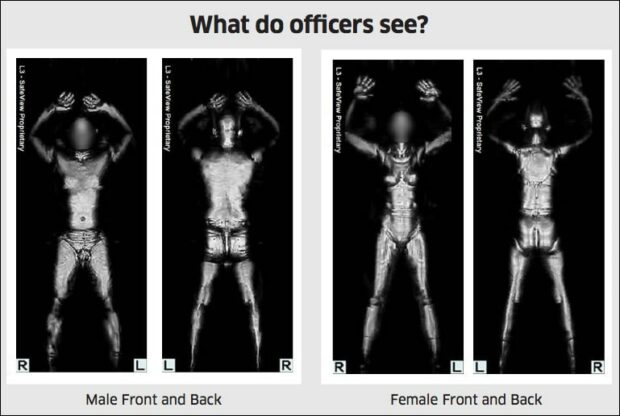 I’ve been patted down before and it wasn’t that bad. The agents might touch near your private areas but who cares especially if it may help prevent terrorism something catastrophic from happening. And if you do get selected for a pat down, you have the right to request either a male or female agent.

Wherever you fall in the debate, I think you’ll be able to enjoy this humorous take on the new TSA screening procedures from Next Media Animation. There’s just something hilarious about watching currents events animated like The Sims video games.