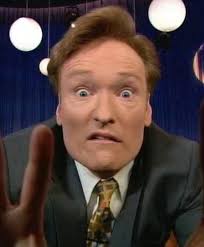 Pilot script, which follows a female trauma surgeon who returns from two tours of duty only to have to fight the bureaucratic absurdity of a military hospital, was penned by Judd Pillot and John Peaslee, who have collaborated on network comedies “According to Jim,” “8 Simple Rules …” and “Just Shoot Me.”

According to USA original programming topper Jeff Wachtel, a casting director was just hired for the project, but no casting decisions have yet been made.

“Operating Instructions” joins what is now a trio of pilots in development at USA, with the FBI-themed “White Collar” and the medical drama “Royal Pains” also in contention for series bows next summer.

“Royal Pains” is shooting its pilot, with Mark Feuerstein and Jill Flint starring and Jace Alexander directing. Pilot is exec produced by Rich Frank and Paul Frank, with Andrew Lenchewski penning the script and the Firm also attached.

So far, one of two leads has been set for also-cast-contingent “White Collar,” with Matthew Bomer (“Chuck”) onboard. Bronwen Hughes has been enlisted to direct. Pilot is exec produced by Jeff Eastin, with Fox TV Studios standing behind it.

“This time two years ago was our last major pilot pickup spurt,” said Wachtel, noting how “Burn Notice” and “In Plain Sight” emerged from an earlier trio of pilots to become part of a USA lineup that broke cable ratings records this summer. The father-and-daughter-hitmen-themed “To Love and Die” was the only pilot from that bunch that didn’t make the cut.

“We’ve been very successful with our pilot-to-series ratio,” Wachtel added. 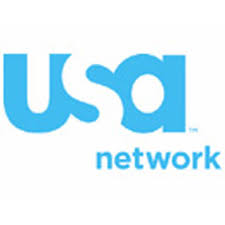