Microsoft is now in the gaming business. Here's everything that you need to know about the Xbox announcement.

Watch your back Sony! After months of speculation and rumors, the official Microsoft Xbox announcement finally took place today in New York City.

The console, called the Xbox, which sells for $299, will have a difficult battle to gain market share. Sony’s PlayStation 2 (PS2) is currently dominating the industry. And Nintendo is scheduled to introduce their new gaming console in just a few days.

The Xbox is a gaming system at its core, but it’s also part of Microsoft’s strategy to have an integrated entertainment presence in every living room. Having this presence is essential for Microsoft. It’s an opportunity to engage all members of the household, not just gamers.

Sony has a similar strategy. Both the PS2 and the Xbox offer the ability to play DVDs, in addition to games. But Microsoft is hoping to make the Xbox stand out by adding additional entertainment features such as Dolby 5.1 surround sound, an 8 GB hard drive, and a built-in Ethernet port to connect to online entertainment options.

Compared to Sony and Nintendo, Microsoft is late to the console wars. They’ve both enjoyed years of profits, collecting customer bases and building relationships with game studios. But Microsoft’s deep pockets are helping fix some of that. Microsoft has made things “right” with several game studios and the Xbox will be hitting stores with a sizable selection of A-list games including “Dead or Alive 3,” “Halo” and “Shrek.” Before the end of the year, Xbox hopes to have about 30 titles.

What do you think? Are you excited for the Xbox? Or are you happy with your Nintendo or PlayStation?

How To Sync Your Palm Pilot with Microsoft Entourage For Macintosh
Next Post: How To Restart a Frozen iPod, iPad or iPhone 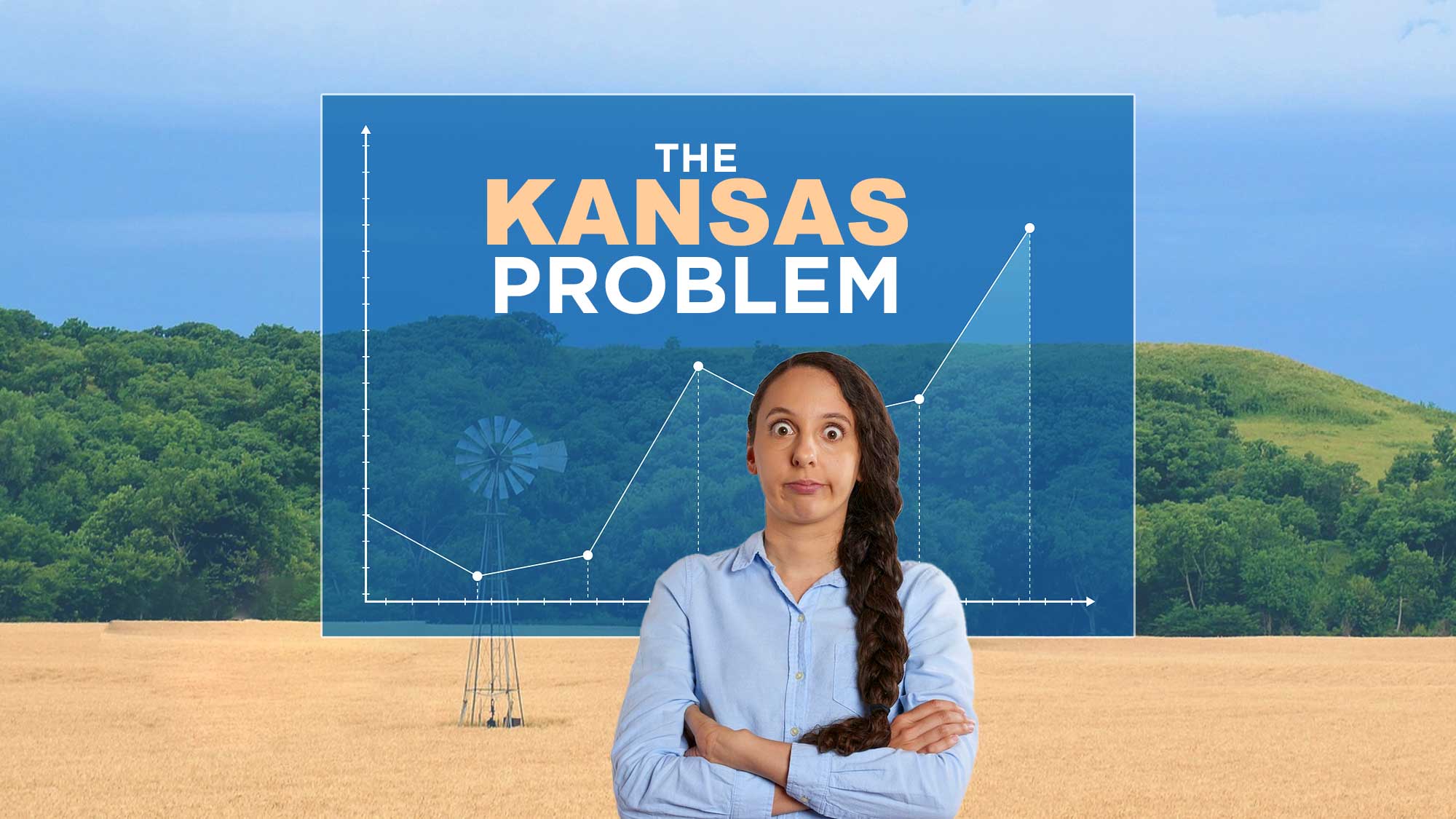