Microsoft’s Xbox Entertainment Studio (XES) may not be dead after all. In July, Xbox head, Phil Spencer, announced that they were killing the 200-person studio, located in Santa Monica, Calif as part of Microsoft’s 18,000 employee layoff and restructuring effort. But according to The Hollywood Reporter, Microsoft is in talks with Warner Bros to acquire XES.

It’s a good fit for Warner Bros. They own a percentage of Machinima, and if a deal is reached, the two video companies would most likely merge. Machinima has the most popular entertainment app on the Xbox One and helped Xbox distribute the live-action digital series Halo 4: Forward Unto Dawn in 2012. 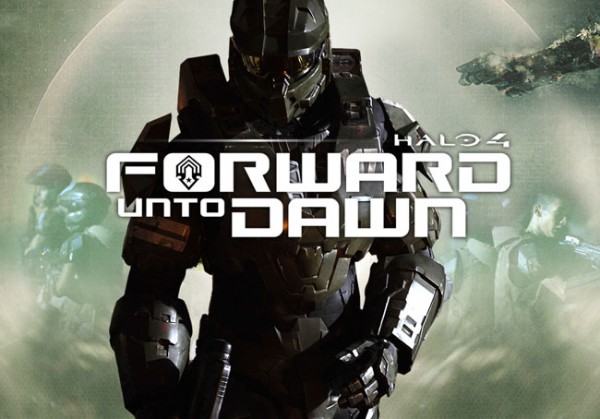 With several projects in the pipeline, looking for a strategic XES partner makes a lot of sense for Microsoft. And saving XES is good news for Halo fans. XES currently has several Halo projects in progress including a Steven Spielberg-produced Halo series, and a digital series Halo: Nightfall, which is slated to be released in November. Saving the studio means saving these projects too.

Are you an Xbox fan? Does Microsoft’s restructuring efforts worry you? Please tell us in the comments.