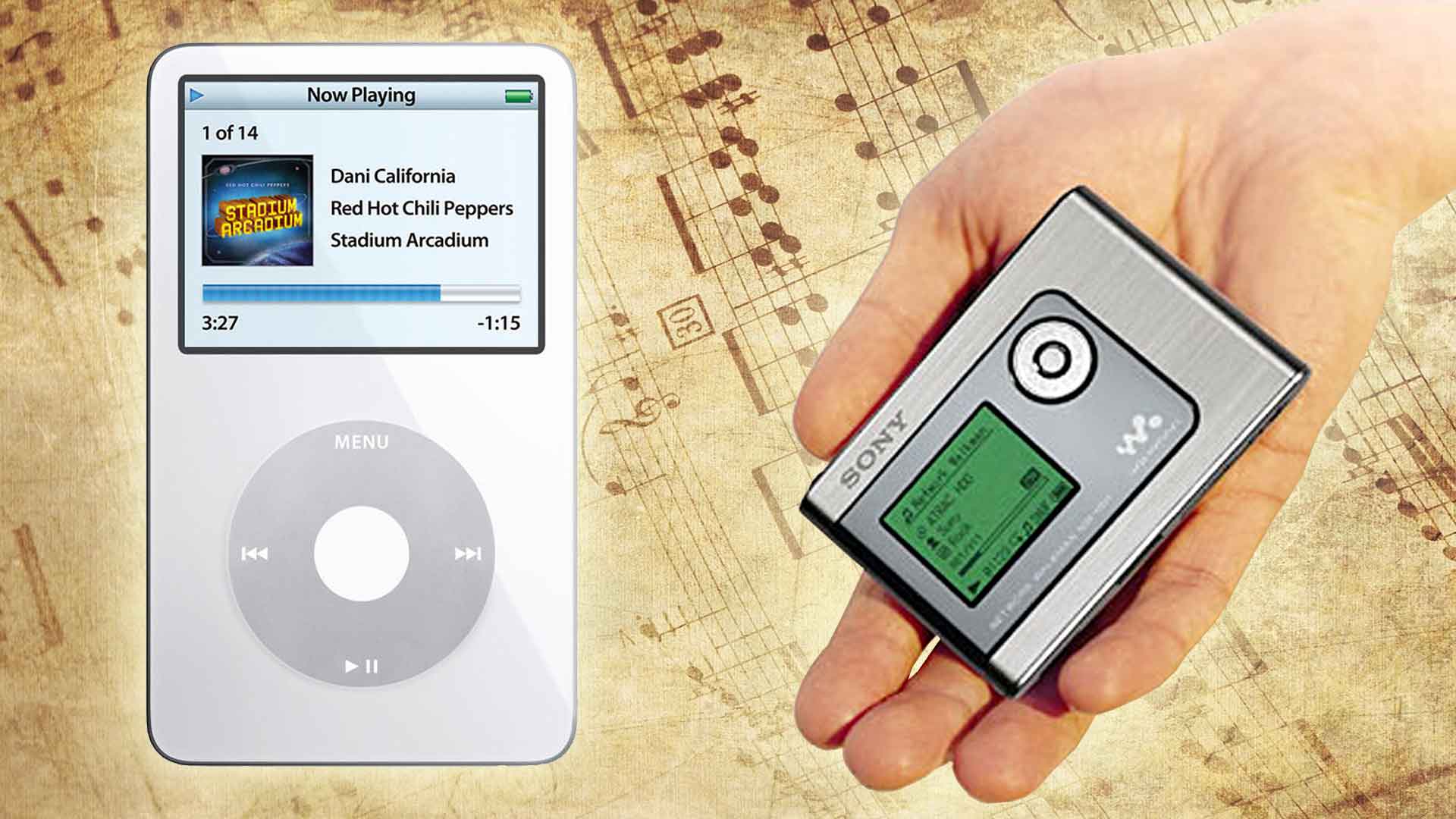 Is The New Sony Walkman NW-HD1 an iPod Killer?

Sony President Kunitake Ando said that he was determined to take the spotlight away from Apple. Executives at Sony are even boldly calling the NW-HD1 an “iPod Killer”. Sony is trying to once again outdo the undisputed champ of personal music players. It realizes it’s proprietary music format, ATRAC, was not catching on with consumers. Therefore they have integrated both ATRAC and MP3 audio support into their new Sony Walkman (which costs more than a 20gig iPod) for MP3 audio.

Advantages Over The iPod

The new Sony Walkman comes in five colors, plays 2.5 times longer on one battery charge than iPod’s 12 hours, and can contain 10,000 to 13,000 songs, at least twice as many as an iPod because of ATRAC‘s better compression technology.

Will Consumers Switch Away From The iPod?

The new Sony Walkman NW-HD1 sounds impressive. But will consumers embrace it? We doubt it. What about you? What do you think? Please leave a comment below.