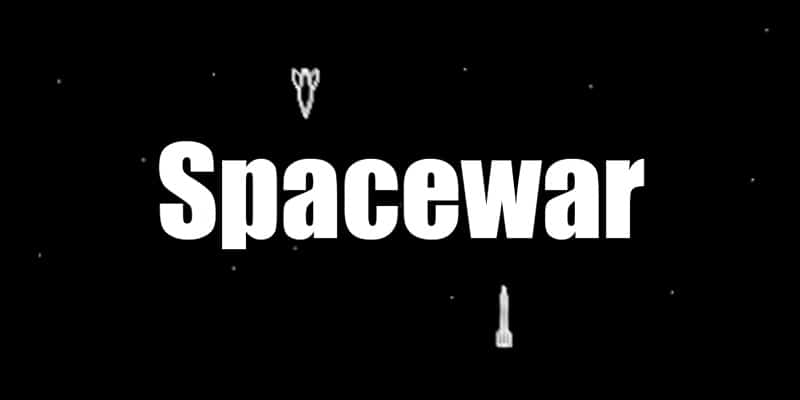 Glider PRO: How To Play The Classic Video Game Today