The 7th season of Fox’s Emmy-winning “24” is facing another production delay.

The real-time drama starring Kiefer Sutherland that was scheduled to start filming Aug. 27, will now begin shooting Sept. 10 so that the writers can complete enough scripts for the new season long plot.

Production start on 20th Century Fox TV/Imagine TV’s “24” originally was pushed from late July-early August to Aug. 27 when the producers’ original set-in-Africa story line fell through and they went back to the drawing board. 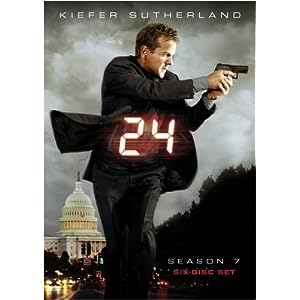 There has been only one new casting on the show so far — Cherry Jones as the U.S. president — with a couple of other deals at different stages.

“24” is going through a major revamping this year after coming off a lackluster 6th season.